£100 a month energy bills: As last of the Big Six power giants hikes its tariffs

Millions face paying £100 a month for heating and lighting after the last of the Big Six energy firms hiked tariffs.

The firm is the last of the Big Six suppliers to announce price rises in recent weeks with the result that all will now be charging around £1,200 a year for a typical household. 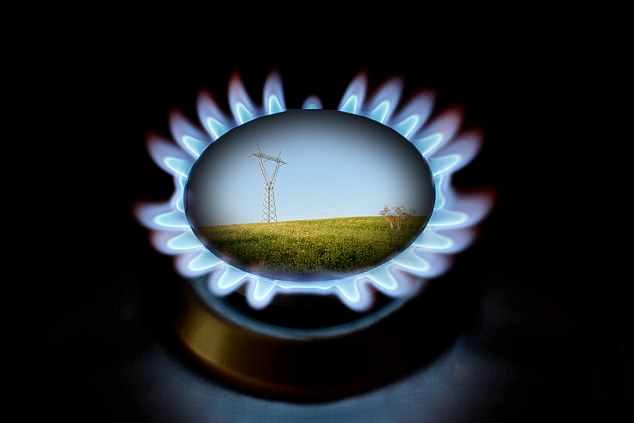 The combined effect of the increases will take some £570million a year out of the pockets of more than nine million customers, according to industry analysts.

Energy minister Claire Perry has described the round of price hikes as ‘unjustified’.

And yesterday, consumer experts said anyone on a Big Six standard tariff was ‘ripping themselves off’.

They advised families to hit back by switching away to smaller energy firms that are around £400 a year cheaper.

SSE suggested the main reason for the increase was a rise in the wholesale cost of gas and electricity. But, it also blamed the Government and the fact that customers are carrying the cost of subsidies for wind farms, supporting vulnerable households with insulation and bills, and installing smart meters.

The company argues these costs should be paid for through general taxation. The Government is currently putting a Bill through Parliament that will introduce a cap on SVTs – which are charged to more than 60 per cent of households – that will come into effect before winter. It is unclear if this will reverse any or all of the latest increases.

‘Today’s price hike risks hitting those who can least afford it … customers who are unhappy with their current energy supplier or tariff should consider switching now,’ she added.

Alex Neill of Which? said the rise was ‘another slap in the face for customers already feeling the pinch’, adding: ‘We would urge the nine million customers affected by the Big Six price hikes to take back the power by switching to a better deal, as they could save up to £400 a year.’

Martin Lewis, founder of MoneySavingExpert.com, accused the energy firms of acting like sheep by raising prices at the same time.

He said: ‘Anyone on a Big Six standard tariff is ripping themselves off … do-nothings pay massively more than the do-somethings. Switch firm and you could cut bills to almost £800 a year, even with the same usage.’

Claire Osborne, of the website uSwitch.com, added: ‘SSE may be the last of the Big Six to increase its most expensive deal, but it certainly hasn’t been shy about it, hiking prices by nearly £90. This is more than all the other big energy suppliers … nearly 2.4million who are already paying over the odds on SVTs will be paying even more.’

The SSE increases mean the cost of the SVT for a dual fuel bill will rise by an average of 6.7 per cent – adding £75 a year to bills. It is also removing a £6-per-fuel discount for paying online, rather than receiving a paper bill in the post. This adds another £12. 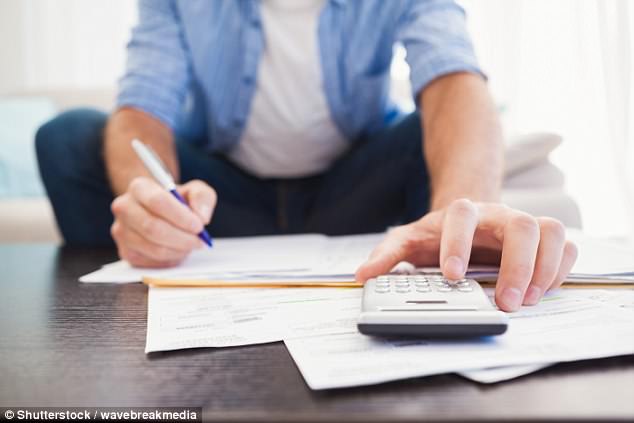 The combined effect of the increases will take some £570million a year out of the pockets of more than nine million customers, according to industry analysts

E.on was the first of the Big Six to announce a price rise with its SVT going up by 2.7 per cent in April.

It was followed by British Gas, which increased its SVT by 5.4 per cent this week. A 5.6 per cent rise from Scottish Power comes into effect on Friday, with a 1.4 per cent increase at EDF next week.

Npower is putting up its SVT by 5.5 per cent on June 17 and the SSE hike will take effect on July 11. The increase by Npower, which is involved in merger talks with SSE, would take its annual bill to £1,230.

The firm added: ‘Sustained increases in the cost of supplying energy, principally from higher wholesale energy prices and the cost of delivering government policy initiatives designed to modernise and decarbonise … must eventually be reflected in prices.’