Hundreds of thousands of households are about to see their energy bills rise by an average of £242, new research shows.

They will be automatically switched onto expensive standard rate tariffs as 169 fixed-tariffs come to an end in July, August and September.

Standard tariffs are typically the most expensive on offer and all of the big six and a number of smaller energy providers have already pushed up the price of these tariffs this year. 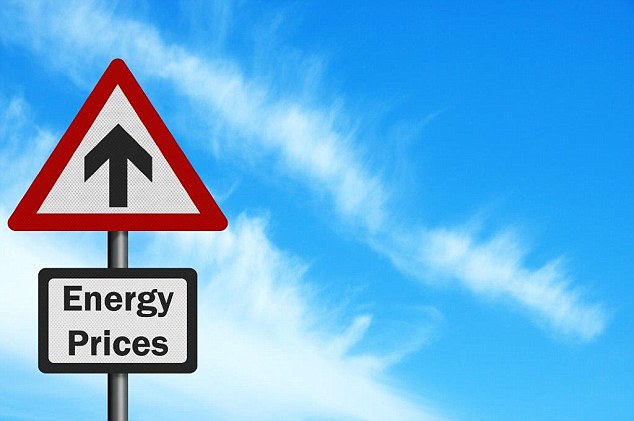 Energy bills for 588,477 customers are about to rise as fixed-rate tariffs come to an end

A number of tariffs ending are from the big six providers, including EDF, British Gas and Scottish Power, according to the data from comparison website Compare the Market. There are also several from smaller providers including PFP Energy, First Utility, ENGIE and Co-operative Energy.

When a fixed-rate tariff comes to an end, if the household does nothing they will be moved onto the provider’s standard tariff.

These are usually more expensive and they are susceptible to price rises and falls in comparison to fixed tariffs where the price of energy is fixed at a certain price for the length of the contract, usually one year.

Prices have risen across the board for energy this year with all of the big six hiking prices at least once.

Last week Co-op Energy announced a price hike of 5.2 per cent for its 128,000 customers, which is the 25th price change to standard tariffs this year.

Overall prices have risen by 5.6 per cent across all of the energy providers but there are still savings to be had. There are a number of cheap fixed-rate tariffs on the market, and the cheapest available is £842 from Tonik. This is significantly less than the average price from a big six standard tariff, at £1,196.

If your tariff is due to expire and you’re going to be paying more on the standard tariff, it is worth checking to see if you can find a cheaper deal now as energy switches usually take around three weeks. 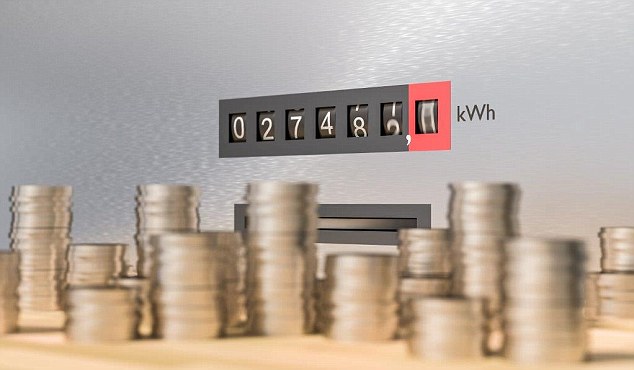 Rising prices: 169 fixed-rate energy tariffs are due to end in the next three months

Peter Earl, head of energy at Compare the Market, said: ‘It is easy to forget about your energy bill during the summer months, particularly with record-breaking temperatures hitting the nation.

‘We often associate higher energy bills with the winter, but as the heatwave continues to make its way across the UK, those relying on air conditioning units or fans to keep the house cool may be in for a shock. Those who wish to avoid racking up hundreds of pounds in unnecessary energy bills this summer should review their energy provider to see if they are paying over the odds for their electricity.’

‘With many fixed tariffs soon coming to an end, it is essential to engage with your supplier and shop around, to avoid being rolled onto these expensive default tariffs by switching provider.

‘With hundreds of tariffs ending over the coming months, now is the time to check your bills and ensure you are not one of the millions of households impacted, particularly in light of recent price hikes, which have seen record numbers of disgruntled customers move away from the big six.’

Last week the Government’s energy price cap which promises to cut the cost of bills for 11 million households by up to £100 become law. It passed through parliament and is set to be introduced in the winter for all those with a standard variable tariff.

The Domestic Gas and Electricity Bill, as it is known officially, will put a price cap on the cost of standard variable tariffs.

These tariffs have been widely criticised for giving poor value for money and the Competition and Markets Authority found that those with one were collectively overpaying by an average of £1.4billion a year.