Shopkeepers must pay £1billion extra a year to payments giant Visa after it hiked fees.

The increase comes as shops face a boom in customers who want to pay by card for even the cheapest items.

But what many don’t realise is that every transaction costs the retailer, and Visa has been accused of cashing in, by hiking its fees. 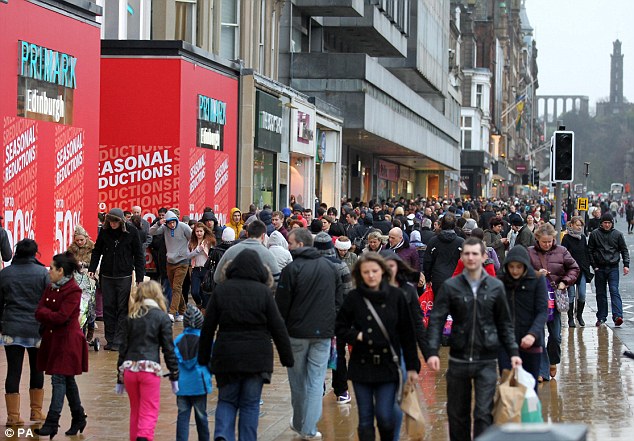 Card sharks: Shops face a boom in customers who want to pay by card for even the cheapest items meaning they must pay more in fees

Experts warned that some small retailers will see their bills more than double and some could even shut.

And in the UK, which has embraced contactless cards and chip and pin, the bill will be £1billion.

Visa Europe has doubled charges since 2015 from an average 4p per transaction to 8p, says CMSPI. 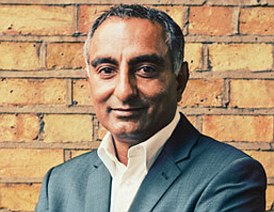 He said: ‘People don’t understand the damage this can do. I’m scared for others on the High St about what’s going to happen to them.’

It used to keep just 1.5p of this as profit but now takes 5p after cutting costs, the consultant said.

CMSPI chief executive Brendan Doyle said: ‘This is incredibly disappointing. Visa, a multinational that consistently reports profit margins in excess of 50 per cent on multi-billion-dollar revenues, is piling cost after cost onto retailers and the latest change will be particularly hard on struggling small businesses.’

He added that CMSPI will complain to the European Commission about the hike.

Visa has become more aggressive since it was bought by its US sister firm for £15billion in 2016.

Until then, Visa Europe had been owned by banks, including Lloyds and Royal Bank of Scotland, and they made billions from its sale to namesake Visa Inc.

The American company’s chief executive Charles Scharf plotted to hugely increase fees – in 2015, he said he hoped to ‘expand yields in Europe’.

MPs and business groups called for regulators to step in.

SNP MP Stewart Hosie, of the Treasury Select Committee, said: ‘It’s a scandal card issuers’ fees have increased massively. I would hope and expect card issuers would think again before they impose these costs.’

Meanwhile, High Street retailers face average hikes for UK card fees of 75 per cent, and other European card costs will come close to trebling with an increase of 189 per cent.

James Lowman of the Association of Convenience Stores said: ‘We encourage the Payment Systems Regulator to look closely at these fees to ensure fairness.’

Andrew Cregan, at the British Retail Consortium, also backed intervention by the regulator.

Visa said: ‘The figures quoted are misleading and over-inflated. Our pricing means we can invest in world-leading cybersecurity and consumer protection, in innovation such as contactless and mobile payments, and in providing a global network which enables billions to make purchases safely, securely and reliably.’