The powerful consumer group has now called on the Government to delay the roll-out by three years.

Complaints about smart meters have continued to pour into the helpline at the same pace this year, with 1,665 issues reported in the six months to June.

One of customers’ most common complaints was that their smart meter stopped working when they switched supplier, Citizens Advice said. 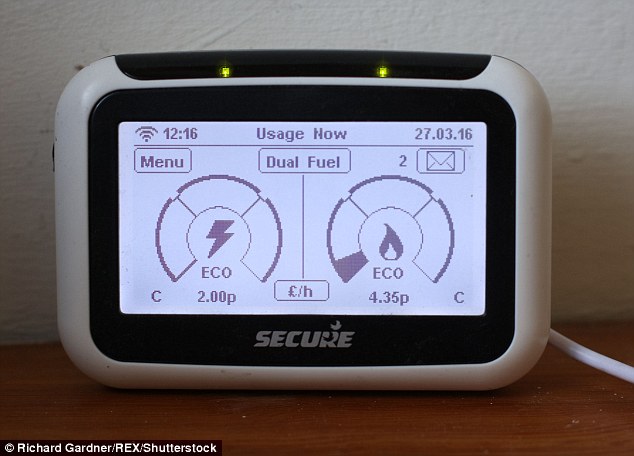 Others said they had experienced problems when having a smart meter installed, with engineers failing to turn up or being unable to fit the device into the space available.

Some were also frustrated that despite having a smart meter, they still had to submit readings manually.

Customers also complained about energy firms using aggressive sales practices to push them into having a smart meter installed when they didn’t want one.

The Government has ordered energy companies to offer every household a smart meter by 2020.

The new meters automatically send readings to suppliers as often as every half hour and show customers in pounds and pence how much power they are using.

So far more than 11 million have been installed. But Citizens Advice warned that with 42 million smart meters still to go, the 2020 deadline was ‘unrealistic’. It has now called on the Government to delay the smart meter deadline to 2023.

In a blog yesterday, Victoria MacGregor, director of energy at Citizens Advice, wrote: ‘With 42 million smart meters still to be installed, we’re concerned that the time pressure caused by the current roll-out deadline will lead to a poorer quality installation experience and risks reduced value for money for consumers. 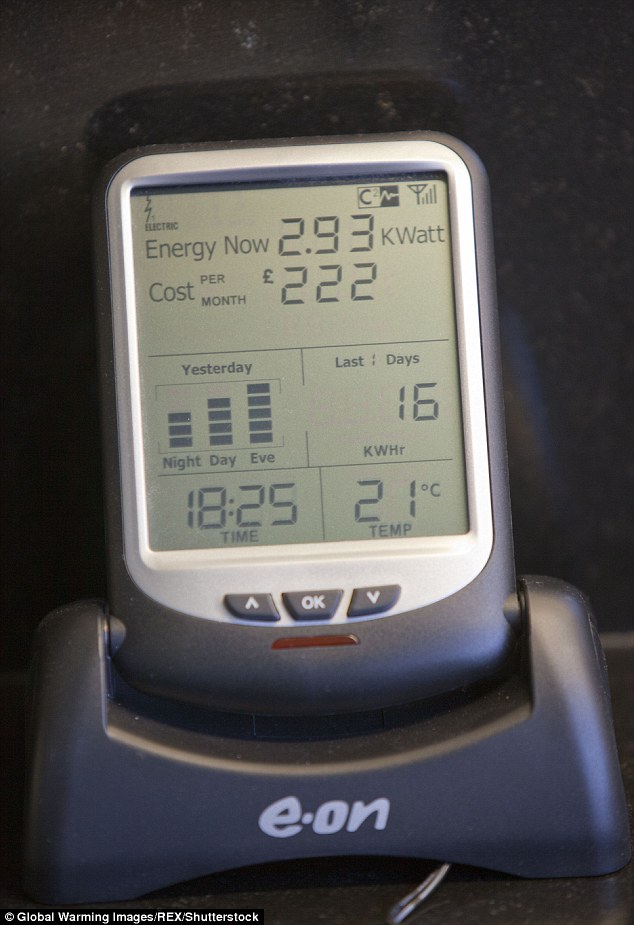 ‘The Government must extend the roll-out deadline to 2023 so these issues can be fixed.’

Last month MPs called on the Government to urgently review the smart meter roll-out which they said was ‘over time, over budget and mismanaged’.

The British Infrastructure Group of MPs and Lords warned that half of smart meters stop working when customers switch supplier, while a tenth were not functioning due to poor mobile phone signal.

Robert Cheesewright, director of policy and communications at Smart Energy GB, said: ‘By getting a smart meter, we can all save money on our gas and electricity bills and stop manual meter readings and inaccurate estimated bills.

‘The smart system is so much better than our outdated analogue system, which is why government wants suppliers to ensure every household is offered a smart meter by 2020.’