55 per cent of UK adults worried their own mental health is being affected by finances.

Just over two thirds of the population have been worried about a friend, family member or colleague’s mental health being affected by stress over money, research has revealed.

The most common indicators were changes in mood and temperament, being anxious, and lacking the confidence to contact their bank.

Meanwhile, 55 per cent of UK adults said they were worried their own mental health or well-being was being affected because of worrying about their finances. 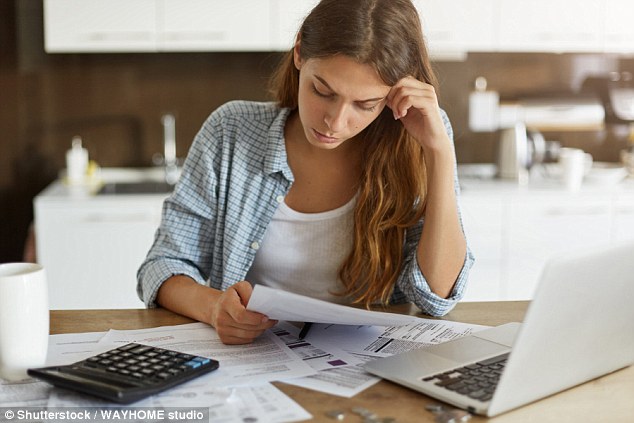 One in five of those surveyed by the Money Advice Service said they were currently experiencing poor mental health as a direct result of their finances.

Younger people were thought to be more at risk and for those aged 18 to 34, 72 per cent said at some point they had experienced mental health or well-being issues because of their financial situation.

Women are also far more likely than men to experience, the research claims, with 61 per cent experiencing mental health issues related to their finances compared to 49 per cent of men.

The organisation asked 2,004 people about their experiences of mental health issues and money and the research has been published in connection with Mental Health Awareness Week.

The most common sign to watch out for in another person when it comes to those who may be at risk of these issues is a change of mood, which 36 per cent of people asked said they had experienced. This was followed by an increase in tiredness due to lying awake at night worrying, experienced by 31 per cent.

The next sign was being anxious, stressed, or worried about speaking to a bank, experienced by 22 per cent of respondents, followed by spending more money than is available by 21 per cent and not opening bills or post by 19 per cent.

The organisation is aiming to highlight the link between money problems and mental health. When it comes to helping those suffering, concerned friends and family members said they were most likely to offer their own advice or help, which 30 per cent said they had done.

Just over a third said they had encouraged a loved one to seek help with their finances while 25 per cent helped them contact a GP or other mental health service. 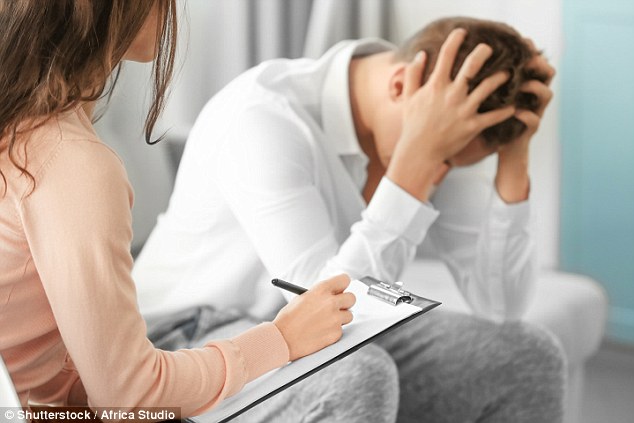 Struggling with your finances?

If you are struggling to with debts or worried about your finances there is free help and advice out there which can help.

Debt is believed to be the biggest financial issue linked to someone suffering with a mental health illness, and being unable to cope with everyday costs comes closely behind it.

Of all the people contacting the Money Advice Service for help, 59 per cent said they had been diagnosed with a mental health condition.

In financial terms, those receiving debt advice experience a reduction in levels of depression, anxiety and panic attacks as a result. Quantified in financial terms, the organisation says this equates to a cost benefit to the UK economy of up to £145m per year. This is due to the reduced health service costs and improvements to quality of life across these three areas.

‘Our research shows that more than half of the UK population have experienced poor mental well-being as a result of concerns about money. And two thirds of us have been worried about a loved one’s mental well-being linked to money worries.

‘Whether it’s finding everyday tasks hard, like keeping on top of bills and bank statements, or finding yourself missing payments, help is available. Talking to someone, and taking the time to focus on your own well-being, is a really difficult but hugely important first step.

‘There is a wide range of guidance available on our website, including our Debt Advice Locator tool, or you can reach out to our mental health partners including MIND, the Samaritans, the Mental Health Foundation or Mental Health UK.’

While Simon Crine, director of the Money and Mental Health Policy Institute, said: ‘Money problems and mental health issues are a vicious cycle. Being in financial difficulty can have a dramatic effect on our mental health, which makes it harder to earn money, and to manage a budget and get back on track.

‘Today’s research from the Money Advice Service adds to the strong body of evidence for the toxic link between these two issues, and strengthens the case yet further for banks, mental health services, regulators and government to do all they can to tackle it.’