A £62m payday for the tech tycoon who revolutionised house buying 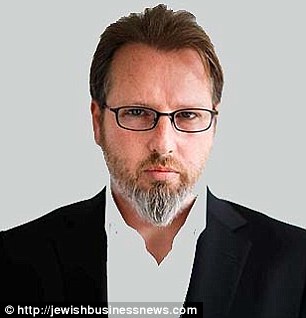 The property website’s chief executive Alex Chesterman, who set up the company in 2007, has more than 12.5m shares and options in its parent group ZPG.

They are worth £61.5million under the terms of the 490p-a-share bid for ZPG by Silver Lake, a leading American technology investment firm based in Menlo Park, California.

The proposed deal also values the ZPG stock held by DMGT, the owner of the Daily Mail, at more than £640million.

DMGT is ZPG’s biggest shareholder with a stake of 29.8 per cent and has backed the takeover by Silver Lake.

A successful takeover of ZPG by Silver Lake would take DMGT’s returns from its investment to £890million – more than 14 times what it put in. 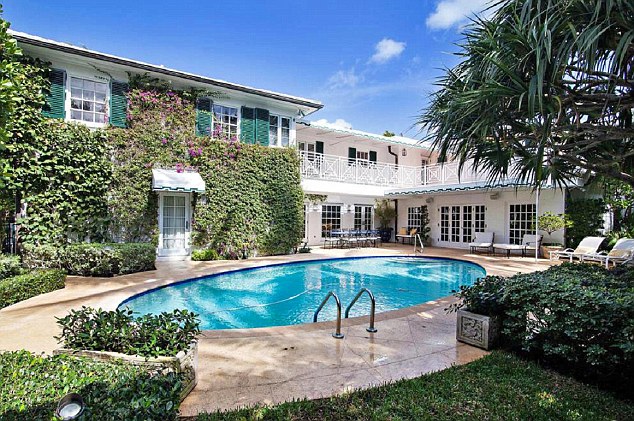 Chesterman, a former executive at Planet Hollywood, last year bought this five-bedroom house on the seafront in Palm Beach, Florida, for £6.4m

The proposed deal caps a frenetic week of dealmaking in the City – including a £46billion takeover of Shire, Vodafone’s £16billion bid for swathes of Liberty Global’s European business and a £1.6billion offer for Virgin Money by Clydesdale owner CYBG.

Chesterman, a serial entrepreneur who sold DVD rental service Love Film to Amazon in 2011 for £200million, will stay on as chief executive of ZPG following the takeover.

The tycoon, a former executive at Planet Hollywood, last year bought a five-bedroom house on the seafront in Palm Beach, Florida, for £6.4million. The property has a swimming pool, a library and a guest suite.

We are delighted to partner with Alex Chesterman, one of Europe’s leading and most accomplished technology entrepreneurs, to invest in ZPG’s continued growth.’