Insurance giant Aviva is refunding around 50,000 customers sums of up to £100 each.

The refund applies to customers who took out insurance policies with Friends Life, which was bought by Aviva in 2015.

An IT problem meant some customers were charged the wrong price for their insurance policies. 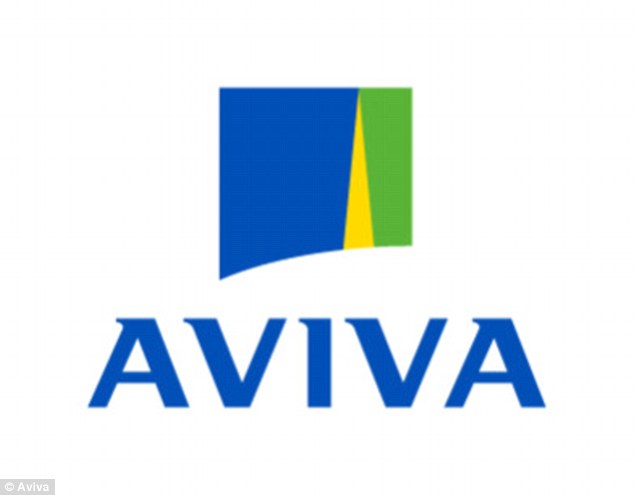 Aviva says 50,000 customers may have been overcharged on their insurance premiums

A range of different insurance policies were affected including income protection, life insurance and critical illness.

These were index-linked policies which change with inflation but a computer error meant some customers were overcharged.

Those affected will be contacted by the insurer and refunds will be paid automatically, via cheque or a bank account transfer, depending on how you pay your premiums.

If you think you have been affected and you don’t hear from Aviva it may be worth contacting the insurer to check the payments you made were correct.

An Aviva spokesperson said: ‘As part of an ongoing review of our policies, we’ve found a number of our older-style Friends Life – now Aviva – customers who have indexed-linked life insurance policies have paid higher premiums than they should have done. 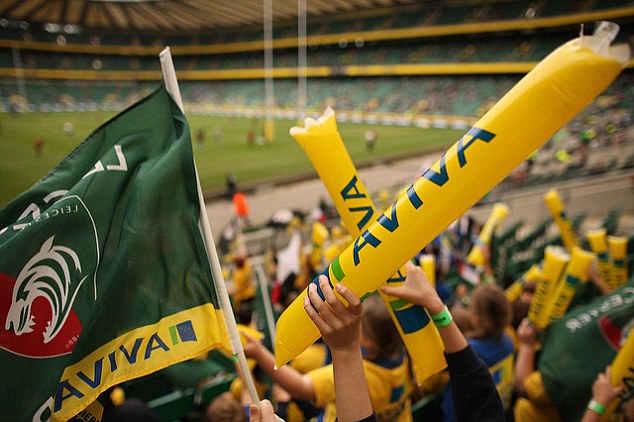 ‘We’re contacting all affected customers to apologise and are committed to ensuring they are not financially disadvantaged as a result.

‘This was caused by an IT system error, which did not accurately reflect all the terms and conditions relating to premiums. Following a meticulous investigation, this has now been fixed.

Earlier this month we reported that savers were still struggling to get payouts from investments at Aviva.

Customers had reported problems after an IT upgrade at the firm went wrong and others had failed to have the right amount of tax relief added to their contributions.

Aviva’s website lists a host of problems, some of which won’t be fixed until the end of May. These include issues with payments to savers who withdraw income generated by their investments.