Shares in Twitter slumped almost 20 per cent after user numbers fell by a million in the last three months.

Boss Jack Dorsey, 41, said deleting fake accounts was one reason behind the drop to 335million users.

But user numbers are 9million higher than a year ago due to growth in international accounts. 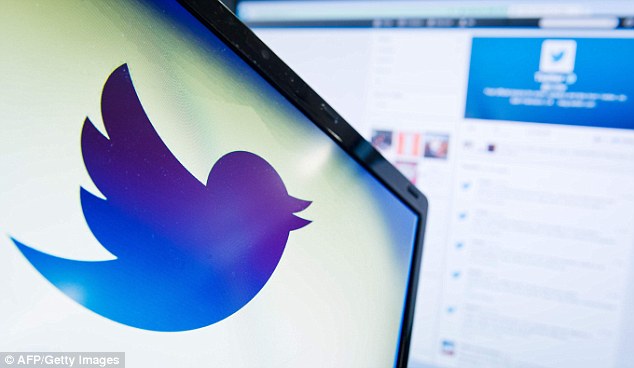 Twitter, which is free to use but makes money out of advertising, posted a 24 per cent rise in sales to £541million, boosted by strong demand during the World Cup.

Despite global influence, the company only started making a profit earlier this year. It has remained in profit, posting £76million for the second quarter.

Shares fell to $34.50 in morning trading when it warned user numbers could keep falling as it purges more automated and spam accounts.

It followed a $122billion fall in the value of social media network Facebook on Thursday after it warned growth was slowing, and spending to improve privacy would knock its profits.