Pensioners stuck with interest-only mortgages have been offered a lifeline by challenger bank Aldermore.

It has launched the first deal allowing retired borrowers to remortgage their interest-only loan when it comes to an end – using the sale of their property as a means of repaying the debt.

The Aldermore deal is available to borrowers aged between 55 and 85 but the term must end by the time they are 99.

It is the first of what is expected to be a new wave of home loans that let older borrowers take out interest-only mortgages to release equity from their property to boost their finances, pass money on to kids or grandchildren, or remortgage existing debt they cannot repay. 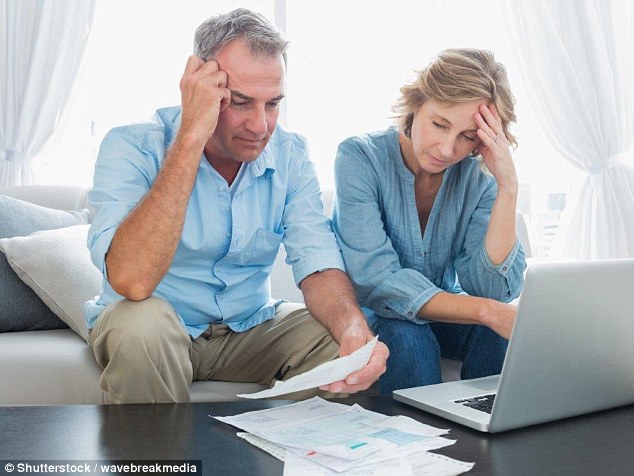 Crucially, they can use the sale of their home as their repayment strategy, meaning it will be possible for them to have an interest-only mortgage until they die or go into full-time care and the property is sold.

Retirement interest-only mortgages were stamped out several years ago following the introduction of strict new mortgage rules by the financial watchdog.

These stopped borrowers from getting an interest-only mortgage if they planned to use their property to repay it when they died or moved out into care.

But in late March, the regulator relaxed this rule meaning lenders can now accept borrowers who want to do this.

What is on offer?

In order to qualify, borrowers must have a minimum of 40 per cent equity in their property and can choose from a range of two, three, five and 10-year fixed rate deals and a variable rate option.

Those looking to move onto a capital repayment mortgage can borrow up to 75 per cent LTV with the lender.

In order to apply for one, you’ll have to use a mortgage broker who is part of a limited number of firms that have access to the Aldermore deals.

These include any mortgage firm operating as part of the Openwork and Personal Touch Financial Services networks and broker firms Atom and Finance Planning.

Switching to a capital repayment deal over a 25-year term for the same mortgage would mean monthly repayments of £494.

Borrowers can apply for the deal up to the age of 85, but the term must finish by the time they reach the age of 99.

The is different to equity release deals, where interest usually rolls up rather than being paid off, but can run until death.

Aldermore’s commercial director, Charles McDowell, said the lender had been planning to launch interest-only deals for retired borrowers before the rules were changed, but that now they could accept the property’s eventual sale as a credible repayment strategy.

Other accepted repayment strategies include investments, savings, another property or enough equity in the home to fund downsizing. 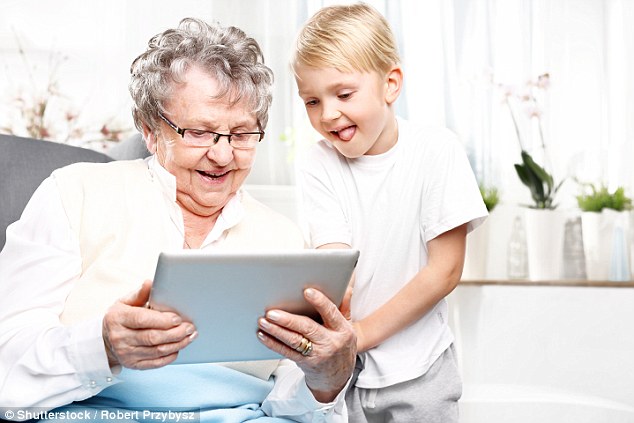 This makes Aldermore the first lender to offer older borrowers the option to remortgage an existing interest-only mortgage in retirement, though early indications suggest other lenders are looking to introduce similar products soon.

McDowell said: ‘The house buying journey has changed markedly over the years. First-time buyers are more likely to be in their 30s or 40s, second stepping is delayed and retirement is later.

‘We believe that a change is needed in the way we consider later life lending. The people this product is aimed at do not make up one homogeneous group and shouldn’t be treated as such.

‘In short, no matter what our customers want to achieve in later life, remortgaging is an easy way to unlock this capital and fund their plans.’

Last month Post Office unveiled the market’s first interest-only mortgage for retired borrowers, suitable for borrowers taking a new mortgage but not those looking to remortgage an existing interest-only loan.

In addition, Family Building Society has confirmed plans to launch an interest-only mortgage for those needing to remortgage in retirement, with the lender expecting to be ready around September this year.

One Savings Bank has also confirmed it is looking to offer the loans at some point in the future.

Is this a good idea?

The Financial Conduct Authority relaxed its rules at the end of March this year because it was worried about the number of older borrowers who took interest-only mortgages before the credit crisis and are now finding they’ve got no way of repaying them.

It published research last year revealing that there are currently 1.67 million full interest-only and part capital repayment mortgage accounts outstanding in the UK.

They represent 17.6 per cent of all outstanding mortgage accounts and over the next few years increasing numbers will require repayment.

Before the rule change, their only option was to sell their home and hope they had enough equity to fund the purchase of a smaller property.

This left thousands of borrowers in a really tricky position – unable to repay their loan, unable to remortgage and unable to afford to downsize.

Aldermore’s mortgages could help those in retirement to clear interest-only debts, take out mortgages to move, or pass on an early inheritance to younger family members who might need a deposit to buy their own home.

Previously, to do this, they’d have needed to do equity release – if they qualified.

Unlike equity release products however, Aldermore’s mortgage will prevent debts from rolling up and eating into a property’s value.

Andrew Montlake, director of mortgage broker Coreco, said: ‘This is an area of the market which is growing fast, but is still currently underserved as lenders try to develop products and lending criteria that everyone is comfortable with.

‘Lending into later life can be fraught with difficulties, especially with issues such as health and potential drops in income if a partner dies, so it needs to be handled in a careful, holistic way.

‘It is great to see lenders such as Aldermore rise to the challenge and we hope to see more lenders and competition in this area that starts to give consumers real choice and a lifeline for those who need more time to repay their mortgages.’

The FCA, Britain’s financial watchdog, defines the new retirement mortgages as ‘interest-only mortgages for older consumers where, assuming there is no default, the loan is only repaid on a specified life event, usually the customer’s death or move into residential care’.

Customers must still be able to afford the ongoing interest payments, but ultimately the loan is repaid through the sale of the property.

A lifetime mortgage on the other hand is a form of equity release.

Borrowers choosing this option can opt either to pay interest monthly for as long as they wish and then switch to a roll-up plan, or go straight to rolling interest up.

That’s fine if you own your home outright when you take the loan, but if you have a 75 per cent LTV interest-only mortgage to pay off, equity release isn’t going to help you.

While there’s no guarantee retirement mortgage rates will be priced more cheaply than equity release, because you are paying off the interest, it’s going to be a significantly cheaper option over the long-term and allows you to protect the equity in your home.

This calculator shows borrowers with no plan to repay an interest-only loan, or whose investments have fallen short, how much extra you may have to find if your lender forced you on to a repayment mortgage.