The message from a top-ten investor in GKN with a holding in Melrose was irrefutable. Melrose’s incentive plans, which use a private equity model in a quoted firm, are unacceptable.

If Melrose is successful in the £8billion pursuit of the engineer, the prospect of the bidder’s leading executives carting off £285million of cash, in addition to the £457million already extracted, would blow up not just in the face of Melrose and its non-executive directors, but the whole financial community.

The Melrose timetable for disposal of assets in two to five years means the toxic political fallout could be felt in the run-up to the next general election. 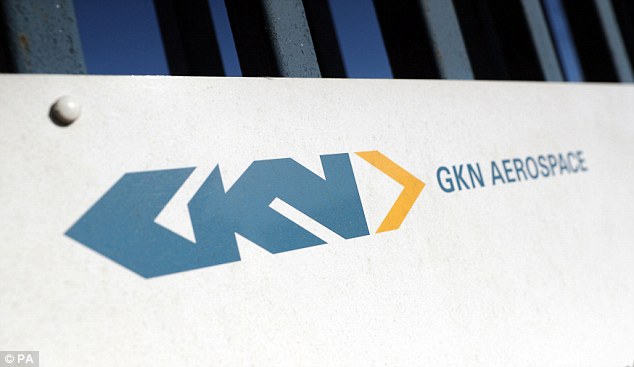 The message from a top-ten investor in GKN with a holding in Melrose was irrefutable, says Alex Brummer

Theresa May, who has sought to position her government as the exemplars of a better kind of capitalism, is criticised in some quarters for being unsympathetic to the Square Mile.

Labour has shown itself in a great position to make mischief. It rightly has been able to skewer the City over the shambolic failure of Carillion and would like to bring outsourcing contracts in house.

The Opposition also has been handed a fantastic gift by the governance failures of taxpayer-subsidised housebuilder Persimmon.

It took months of pressure and persuasion by investors to get chief executive Jeff Fairburn to give up just £25million of his undeserved bonus worth up to £112million.

The fat cattery at Persimmon is regarded in the investment community as the most outrageous example of recent times of governance going horribly wrong.

Melrose has never made any secret of the high reward model it follows, and UK-based funds including Old Mutual, Threadneedle, Schroders and Aviva Investors (which has thrown its lot in with the hostile bidder) have only been too happy to go along with it. 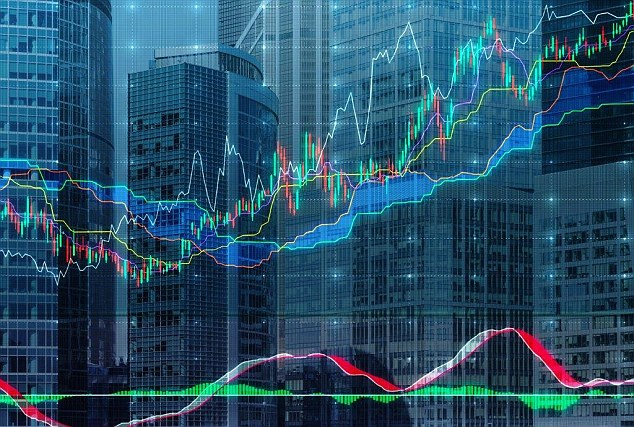 Blackrock, as the biggest investor in both GKN and Melrose, has a pivotal role to play. In a letter to chief executives dispatched in January, Blackrock boss Larry Fink noted he wanted ‘a new model of shareholder engagement’

Jupiter, however, has shown the courage to distance itself from the get-rich-quick Melrose model.

The potential payouts from a successful Melrose bid are off the map. They can only bring opprobrium and anger on big battalion investors.

Backing greed would also be a breach of trust for the millions of savers who have had returns squeezed only to see the bosses of funds in which they have trusted their money carry off booty which should be theirs.

Blackrock, as the biggest investor in both GKN and Melrose, has a pivotal role to play. In a letter to chief executives dispatched in January, Blackrock boss Larry Fink noted he wanted ‘a new model of shareholder engagement’ in which investors and managers, through continuous dialogue, help companies align their interests with society’s rapidly changing needs. 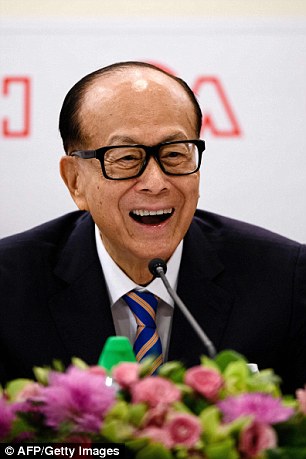 As the inheritor (several times removed) of UK fund manager Mercury among others, Blackrock is responsible for a large chunk of British savings.

Fink could demonstrate the muscularity of his stand on stewardship by cutting Melrose off at the pass.

Revelation that the Chicago Mercantile Exchange is stalking Michael Spencer’s electronic broking pioneer Nex could tempt other buyers out of their rabbit holes.

The best outcome for Britain, as it seeks to cement its position as Europe’s financial centre post Brexit, would be a merger with the London Stock Exchange. But the LSE is rudderless at present, after the searing row which saw chief executive Xavier Rolet out of the door. Perhaps the LSE’s wounded chairman Donald Brydon could make this his farewell act.

Spencer’s timing looks exquisite. The share price has soared on hopes of an auction, bumping up the market value to £3.3billion.

As in every other sphere, disruptive technologies are the new game in share, currency and cash dealing, using artificial intelligence to eliminate the broker.

New York Stock Exchange owner ICE had this in mind when it bought International Data Corporation in 2015. Nex may never be worth as much as it is today.

He is a long-term investor in ports and property who has been prepared to back innovation as an early investor in mobile, including spun-off brand Orange and Three in the UK. His investment and belief in Chinese pharma through Chi-Med also has been fascinating.

Here in the UK, Li has shown himself a good owner of assets, including the nation’s biggest container port at Felixstowe.

Victor Li, his son and designated successor at CK Hutchison, has big shoes to fill.