ALEX BRUMMER: Political and financial fallout from GKN takeover will not go away quickly

The Easter holiday brought forward by several days the deadline for shareholders to decide the fate of GKN.

The outcome, which leaves Melrose in the cockpit, is profoundly troubling. GKN may have brought trouble upon itself by slack management. But the cure in trusting the future to the Melrose City boys Chris Miller, Simon Peckham, David Roper and Geoff Martin is far worse than the illness. 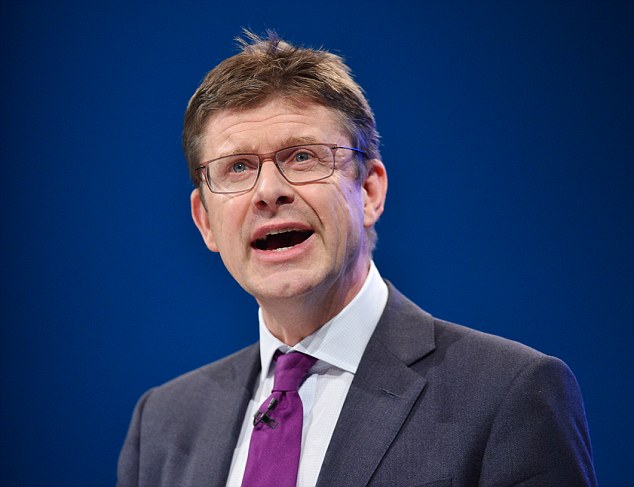 Out of touch: Business Secretary Greg Clark came to the party far too late

All he needs to do is go to the GKN website to understand that there is barely a civilian or military aircraft in the world which does not use its advanced technology. This may put the firm among the top Ministry of Defence contractors, but try selling the Typhoon Eurofighter to Saudi Arabia and other Gulf states without the advanced-tech canopies which protect air crews.

Much of GKN’s aerospace technology is developed in co-operation with Lockheed Martin and other US defence contractors for the Pentagon. The F-35 Lightning fighters, destined for the RAF and Britain’s new carrier forces, are festooned with GKN technology. That is why the robust Committee on Foreign Investment in the US will take a look. It would be feeble if the Americans intervene where the UK fears to tread.

The political and financial fallout from this contested bid battle will not go away quickly. In an age when so many big institutional shareholders have signed up to better stewardship of companies, including less extravagant pay and incentives, the Melrose assault rightly plays right into the hands of critics.

Melrose, with the help of the financial buccaneers, has been allowed to buy GKN on the cheap. The £8bn valuation of the firm was way below where it should have been. GKN is a victim of the undervaluation of FTSE 100 companies, a misreading of the value of an engineering conglomerate and the fact that it is the last UK quoted automotive firm.

Broken up into its component parts, the company, with its 58,000 workforce in 30 different territories, could be worth one-third more than what has been paid for it.

During a period of what has become known as austerity (everything is relative) no one can applaud the sight of City advisers – investment banks, lawyers and communications whizzes – walking off with fees of £160m for less than 60 days’ work.

That is simply obscene, and put in the shade only by the £285m which the Melrose tycoons stand to collect – not to mention the quick profits generated by the hedge funds riding the wave.

It is argued that GKN is only getting what it deserves because longer-term shareholders were willing to sell a lousy company to the opportunists. This is balderdash. 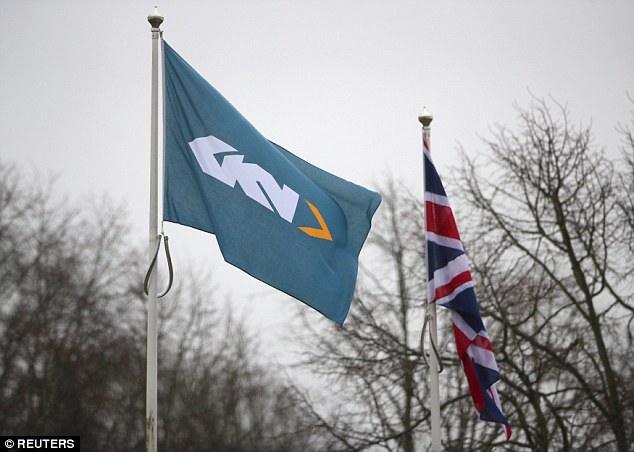 Surrender: Melrose, with the help of the financial buccaneers, has been allowed to buy GKN on the cheap

By any standards, Sky is one of Britain’s greatest technology and creative success stories. Yet as bids from 21st Century Fox, Disney and Comcast are mulled, the hedgies, including ubiquitous Elliott, have together built up a 13 per cent stake and rising. They see another killing in the making, despite Sky’s obvious success.

Among the reasons why City boys such as Melrose and the hedge funds are able to get away with company assassinations is a failure of accountability among big battalion investors.

Millions of ordinary investors are disenfranchised because holdings are kept on platforms such as Hargreaves Lansdown or through pension funds. Asset managers should be required to publicly reveal their voting intentions and reasoning in all bids.

We may not have appreciated the way in which Aviva Investors voted, but at least it had the decency to go public. There is simply too little transparency, making a mockery of democracy. The Takeover Panel needs to seize the high ground.

The Prince of Wales wisely tells us that Easter 2018 is a time to focus on the fate of persecuted Christians and minorities around the world.

As the festival of Passover also begins, it is also a moment when Jews reflect on trials of the past and hard-won economic and political freedoms. The message is particularly poignant this year as Labour struggles to drive out its anti-Semitic demons.