Are robots a fund manager’s best friend or machines sent from the future to destroy them?

Artificial intelligence has undergone rapid growth in the past few years and is set to infiltrate many more and varied aspects of our lives as the technology develops at pace.

Investing is certainly one area at the forefront of AI advancement. More specifically, the machine learning sub-category of AI.

Machine learning is field of computer science that uses statistical techniques to give computers the ability to ‘learn’. In saying learn, we mean they progressively increase their ability to perform a given job by analysing and interpreting data sets. 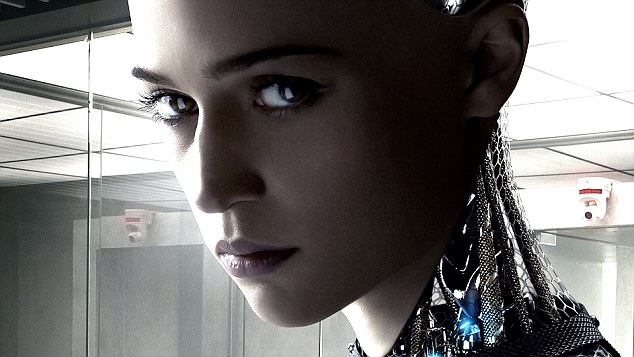 The machine learning sub-category of AI is now being used for stock picking.

In the not-so-distant future AI systems could even reach a higher level of all purpose general intelligence than is possible in humans; sometimes dubbed ‘superintelligence’.

That level of AI is some way off still, but AI has already got humans beaten at a number of things, such as playing chess for example.

A helpful analogy in understanding how machine learning works is to look at it as a car engine and petrol. The computer hardware and software used is the engine and data acts as the petrol that makes it run.

While there has been consistent advancement in hardware and software over many years and plenty more to come, the game changer is the explosion in the availability of data.

Something fund managers and people with their own money to invest should consider now is, are the robots becoming better stock pickers than humans, just as they are better chess players?

Another question worth asking is whether the robots will be more like R2-D2 from Star Wars or the Terminator, from a fund manager’s perspective? In other words, an assistant to humans or a replacement?

AI stock picking should not be mixed up with so-called ‘robo-advisers.’ The online wealth managers known as robo-advisers have been around for many years already and employ a far lower level of technology.

They simply run numbers and churn out broad asset allocation weightings appropriate for an investor’s declared level of desired risk and reward. The models which are used are pre-determined and tweaked by humans along the lines of traditional investment theory. They do not pick individual stocks or bonds.

AI and machine learning is a far more advanced and has much bigger implications for investors and the investment industry itself. 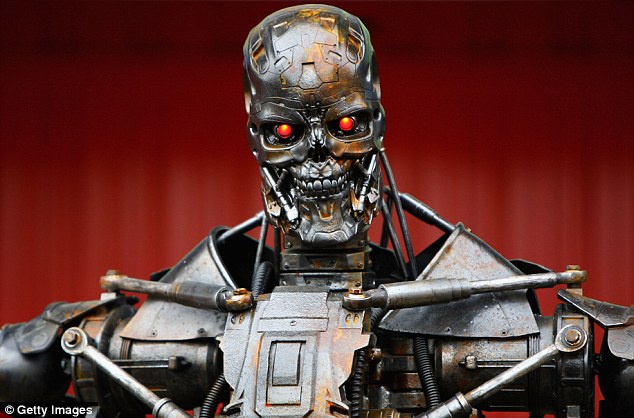 Are fund manager going to be ‘terminated’ by stock picking AI robots?

At the head of the AI investing race is the world’s largest fund manager by assets under management, BlackRock.

It recently rolled out the ‘Advantage Series’ of funds which offer AI and machine learning capabilities to retail investors.

Our philosophy is that it is not a question of data science or finance, it is data science and finance. Human judgement, plus machines.

BlackRock is adamant that its robots are more R2-D2 than Terminator – here to work with humans not replace them.

Jeff Shen, co-CIO of active equity and co-head of systematic active equity, is at the cutting edge of what’s happening in AI investing.

Speaking to me in London on a trip over from San Francisco he said: ‘The concept of machine learning has been around for some time, but it was largely theoretical until more recently. Now we have the ability to really let investors make use of machine learning and AI.’

‘Humans are still needed because the quality of the questions you are asking is key. It’s a combination of the questions you want answered and the data sources you have. The data science is clearly important but also human intuition and investment perspective is critical.’ 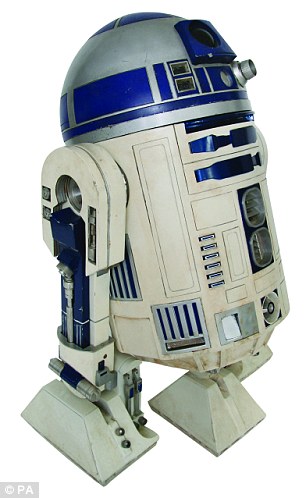 R2-D2 assisted humans in the Star Wars films rather than working against them.

‘Our philosophy is that it is not a question of data science or finance, it is data science and finance. Human judgement, plus machines,’ Shen continued. ‘If you just left he machines on their own it would not work on a practical level.’

‘It’s not a replacement game, it’s a complementary one. It’s not either humans or machine, but there is room for every fund manager out there to improve performance by incorporating AI.’

Shen explained there are two major areas of rapid progress in AI investing; the ‘reading’ and understanding of text, and ‘computer vision’ which enables machines to analyse photographs and video.

‘Historically machines have been much better dealing with numbers than text but this is changing,’ Shen said. ‘The systems can interpret sell side analysts’ reports for example, news stories, regulatory filings, social media post and conference call transcripts.’

‘Computer vision can be used to interpret satellite images to capture physical activity taking place around the world. For example a ship is moving something from one coast to another, or trucks are travelling to and from a site. Images are getting better and better in quality.’

This means the machines can use information on economic activity in real time rather than wait for reports to be generated locally, providing a major speed advantage.

It is a revolution, not an evolution and we shouldn’t understate it.

In terms of how the machines actually ‘pick’ stocks, that takes the form of a sliding numerical scale which runs from -3 for the worst stocks to +3 for the best.

A rating for each stock in a given investment universe, such as UK equities for example, is produced.

BlackRock’s AI robots cover around 5,000 stocks globally and between 200 and 300 data sources are used by its systems each day.

While Shen strikes a cautious and measured tone overall, his enthusiasm for the technology comes through. ‘It is a revolution, not an evolution and we shouldn’t understate it,’ he said.