Are your investments and pension protected if a platform folds?

Ever since the queues formed outside Northern Rock more than a decade ago, we have had keeping our savings safe drummed into us.

We should have all got the message that as long as we stay below the Financial Services Compensation Scheme threshold – currently £85,000 per bank – our savings are protected.

But how often do you think about how safe the rest of your money is?

Probably very rarely, but losing your investments or pension may pose a far greater risk to your wealth.

These, however, are protected nowhere near as well as cash savings and far less work has gone into making you consider their safety. 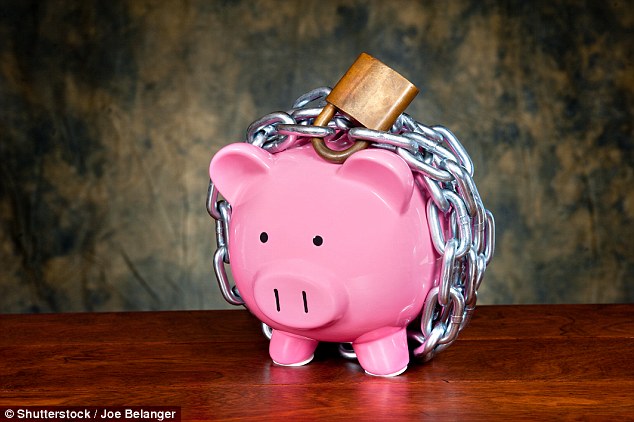 The FSCS limit for investments is £50,000 per firm you invest with. This doesn’t cover you if the value of your shares or funds fall, but for such things as bad advice, mis-selling and maladministration.

The Financial Conduct Authority’s recent report into investment platforms revealed that out of their average investable assets of £260,000, the average customer held £91,000 on a platform.

If something goes wrong £41,000 of their money is not protected.

In theory, they should be safe as their money should have been invested into shares, funds and investment trusts assigned to them.

The problem is that most assets held via DIY investment platforms are in so-called nominee accounts. This means that rather than holding them directly, the customer has shares or funds assigned to them in a large pooled account.

If it all goes kaput, this is meant to be able to be easily unpicked and it’s clear whose investments are whose.

However, we all know that when businesses fold it can be because they haven’t been run properly and also that the authorities sometimes don’t spot this until it is too late.

Recently, we also had the worrying case where administrators tried to claim funds from customers to pay creditors of collapsed stock broker Beaufort Securities.

Other than going back to old fashioned paper certificate ownership, there are two answers to this problem: do some serious due diligence on investment platforms before you use them, or stick below the £50,000 FSCS limit.

The former is very hard for ordinary investors and the latter is problematic.

That is because the system pushes us towards putting all our investments in one place.

With an investing Isa you can only pay new money into one account each year, while with pensions we are encouraged to consolidate pots.

And the biggest problem is our pensions.

Most people private sector workers must now build up their own defined contribution pensions, with many directly invested through a platform and only protected up to £50,000.

This is why work being done on a better digital form of investment ownership the existing system must be more of a priority than encouraging people to switch platforms.