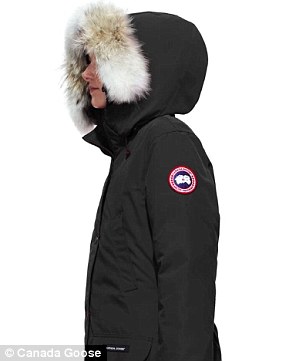 Bosses splurged cash on hiring staff for stores in Beijing and Hong Kong and an office in Shanghai.

The Toronto-based company, whose coats sell for up to £950, made a loss of £11million compared to £7.1million last year.

It has frequently been at the centre of controversy with animal rights activists as the linings from some of its coats were made from coyote fur.

Consumer sales rose to £13million compared to £4.7million the year before, boosted by a surge in online orders and a shift away from wholesalers paid off.