Aviva savers still awaiting payouts from investments after IT glitch 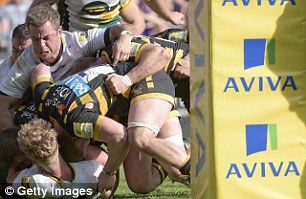 Aviva’s IT problems have left customers struggling to get payouts

Savers are still struggling to get payouts from investments at Aviva after months of chaos.

Customers reported problems after an IT upgrade at the firm went wrong.

Others have failed to have the right amount of tax relief added to their contributions.

The firm, Britain’s biggest insurer, says it has fixed some of the problems but is still working on others, which have been occurring since February.

Aviva’s website lists a host of problems, some of which won’t be fixed until the end of May.

These include issues with payments to savers who withdraw income generated by their investments.