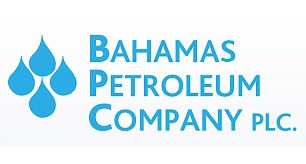 An oil boss has taken a 65 per cent pay cut to save cash for shareholders.

He keeps hold of all existing share entitlements, worth about £3.5million.

The AIM-listed company has five potentially lucrative licences to explore offshore around the Bahamas and is trying to strike a deal with international explorers.

However, when oil prices crashed to below $40 a barrel in 2016, he asked for 90 per cent of his salary to be deferred to shares and cash.

Non-executive chairman Bill Schrader said: ‘We consider the changes outlined to the chief executive’s contractual arrangements to be in the best interests of shareholders.’