Banks are being warned to stop dodging payouts for fraud victims

Banks are dodging payouts for fraud victims by unfairly branding them ‘negligent’, a watchdog will say today.

In a victory for customers, banks will be told to stop blaming victims of highly-sophisticated scams which exploit their own banking systems.

In current law, banks can refuse to compensate fraud victims if it can prove they were ‘grossly negligent’.

But they are said to be interpreting this to include almost anyone who hands over personal details to fraudsters or transfers money into a criminal’s account. 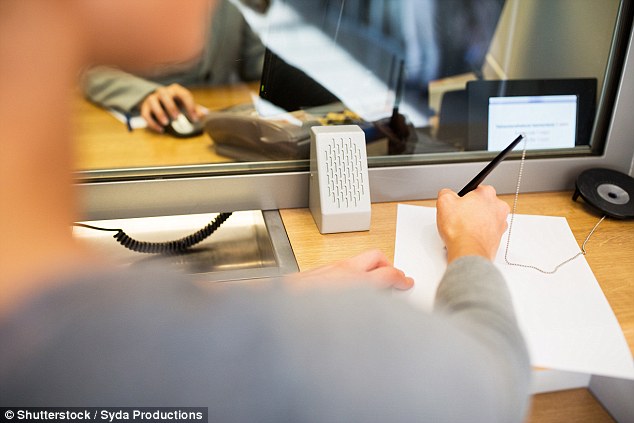 In current law, banks can refuse to compensate fraud victims if it can prove they were ‘grossly negligent’

Now, the Financial Ombudsman Service has warned that ‘gross negligence isn’t a term to be used lightly’ and cannot be used inappropriately as an excuse not to pay up. In a hard-hitting report released today, banks will be told to cover customers’ losses if they cannot provide evidence to back up their negligence claim.

The ombudsman, which investigates complaints about banks, says that proving a customer has been grossly negligent is ‘an increasingly difficult case to make’ because criminals are using such clever technology.

Lead ombudsman Pat Hurley will say: ‘The increasing sophistication of scams means that the bar for gross negligence is high – it’s more than just a test of whether someone was careless. The fact is that scams can be very convincing – for example, using fake websites that look identical to banks’ online systems, or text messages which to all intents and purposes look like they’re from someone’s bank.’

Jenni Allen, managing director of Which? Money, said: ‘This is a welcome intervention by the ombudsman and shows that many consumers who have been tricked out of money .. should really have been compensated by their bank.’ 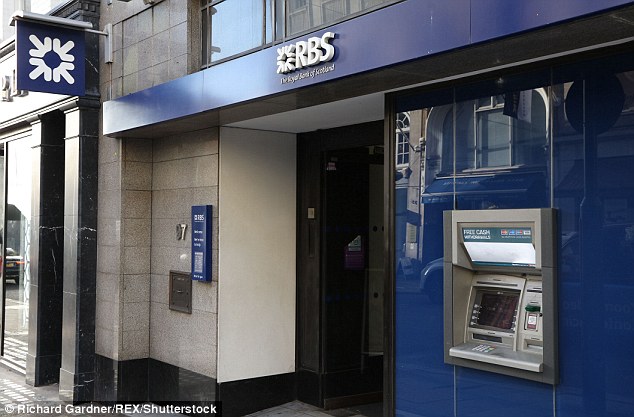 Last year, RBS boss Ross McEwan insisted it was a not always the responsibility of banks when customers give their account details or money to online scammers

Last year, RBS boss Ross McEwan insisted it was a not always the responsibility of banks when customers give their account details or money to online scammers.

Asked whether the bailed-out bank, which owns NatWest, had a duty of care to victims, he replied: ‘No.’ He said it would be too expensive to cover all losses and customers should be more careful.

But the Financial Conduct Authority says it interprets gross negligence to mean the customer showed ‘a very significant degree of carelessness’.

Caroline Wayman, chief ombudsman and chief executive of the FOS, said that ‘it’s not fair to automatically call a customer grossly negligent simply because they’ve fallen for a scam’.

Martyn James, formerly of the ombudsman and now at complaints website Resolver, said: ‘They [banks] must introduce a basic level of safeguarding for online bank transfers to ensure a customer is not being defrauded.’

And Wes Streeting, Labour MP for Ilford North, said: ‘Given that fraudsters are acting with increasing sophistication to cheat people out of their money, banks should take greater care in throwing around charges of ‘gross negligence’ at their customers.’