Barclays profits tumble as lender is slapped with £2billion in charges

Barclays revealed dramatically improved profits in the second quarter today, which meant that half-year were much better than feared.

The high street lender suffered a blow to its bottom line in the first quarter after forking out for a major US settlement and payment protection insurance mis-selling provisions at the start of the year.

The bank was hit with £400million for PPI claims and £1.4billion for a settlement with US authorities over its actions in the run-up to the financial crisis.

These exceptional costs – both booked in the first quarter – dragged Barclays’ pre-tax profits down by 29 per cent to £1.7billion for the first half of the year. 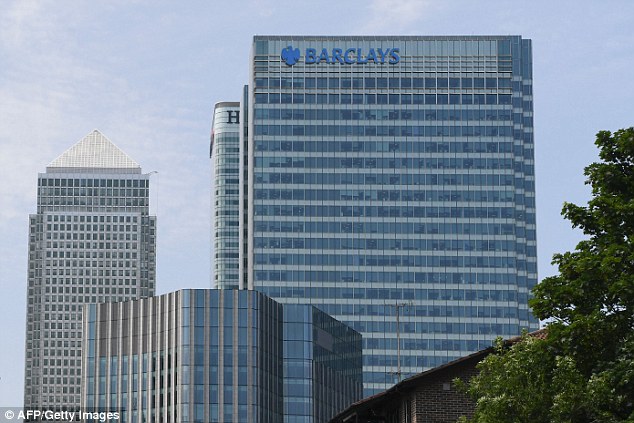 But Barclays cheered a change of fortunes in recent months claiming it logged no further litigation costs or PPI provisions in the second quarter.

Chief executive Jes Staley said: ‘It was the first quarter for some time with no significant litigation or conduct charges, restructuring costs, or other exceptional expenses which hit our profitability.

‘In effect then, it is the first clear sight of the statutory performance of the business […] and it is a positive sight.’

When stripped of litigation and conduct costs, half-year profits rose 20 per cent to £3.7billion. Sales were flat at £10.9billion.

Staley added that Barclays, where sales in the second quarter jumped 10 per cent, was starting to ‘demonstrate its true potential and value’.

Its corporate and investment bank unit – which came under the microscope after activist investor Edward Bramson took a 5 per cent stake – generated a 17 per cent rise in pre-tax profits for the half year to £2billion. 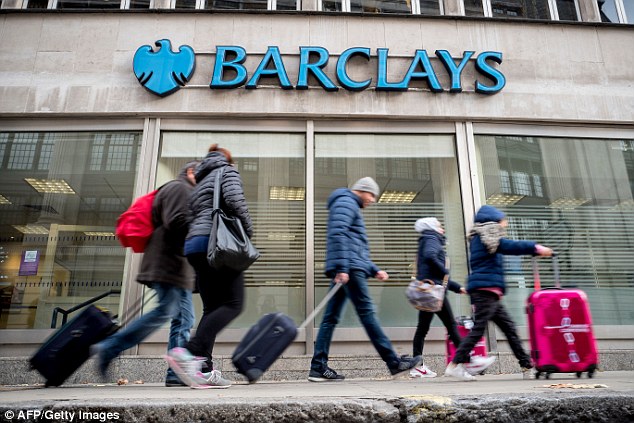 Barclays paid out £1.4bn in its first quarter relating to its conduct before the financial crisis

Barclays did not shed any light on its expectations for the second half of the year, but foretasted that its retail operations will ‘remain steady despite margin pressures’.

‘The clouds are beginning to clear at Barclays as it ushers in a new era as a more effective and streamlined global bank,’ he said, noting that the otherwise strong numbers are ‘significantly skewed’ by the litigation costs.

‘The fact that there were no further charges in the second quarter is hopefully a sign of better things to come.’

Shares, which have dropped 7 per cent over the last year, were up 1.7 per cent at the start of trading.