Housebuilder Barratt Developments saw its completed transaction levels rise to their highest in a decade during the last year.

The group is on track to beat its previous profit expectations, which are now expected to come in at around £835million, up 9 per cent from £765.1million, and above market forecasts of £812million.

David Thomas, Barratt’s chief executive, said: ‘It has been a very good year for the Group both operationally and financially with strong customer demand for our high quality new homes across our business.’ 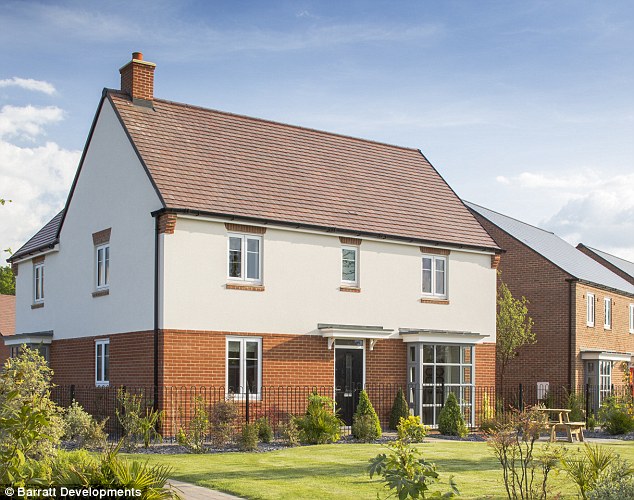 The average cost of a home sold by Barratt in the last year came in at £289,000, up from £275,200 the year before. The group said around a third of its homes sold could be classified as ‘affordable.’

Mr Thomas said: ‘We begin the new financial year with a healthy forward order book, a strong cash position and a continued focus on delivery of operational improvements across our business.’

Across the Central London market, Barratt said it had seen ‘better than expected year end trading.’

Robin Hardy, an analyst at Shore Capital Markets, said that while Barratt was beating expectations, there was reason to remain cautious about the housebuilder’s outlook.

‘Prices are weakening across the market, with the rate of price inflation now below 2%, which means that rising construction costs cannot be recovered.

‘Barratt remains more vulnerable to price deflation than most of its peers because its margins are much lower.’ 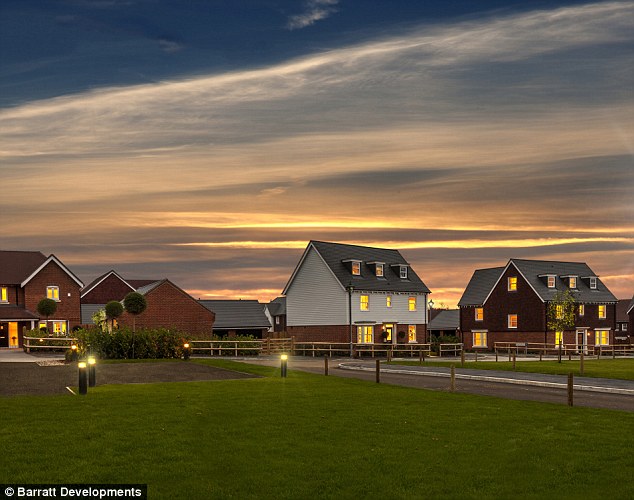 Cautious: Robin Hardy, an analyst at Shore Capital Markets, said that while Barratt was beating expectations, there was reason to remain cautious about the housebuilder’s outlook 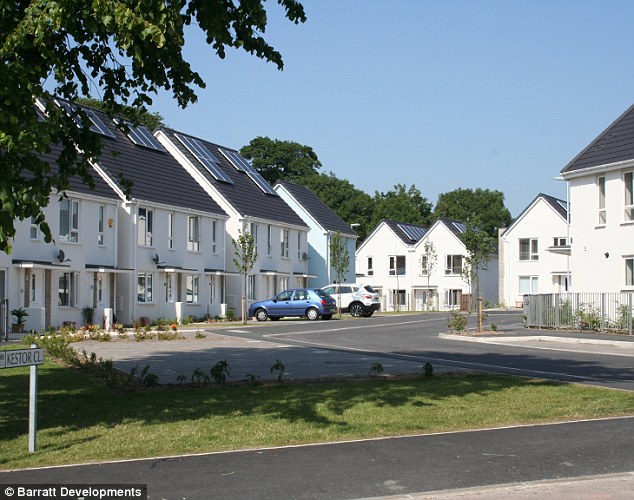 Order book: The value of Barratt’s forward order book rose 1.5 per cent from £2.14billion to £2.18billion

Last week, two of Britain’s housebuilders, Persimmon and Bovis Homes, said they enjoyed strong sales in the first half of this year.

As well as enjoying strong first half results, both companies have previously come under fire for dishing out bumper pay deals to their top executives.

In its first half, Persimmon saw revenues rise 5 per cent to £1.84billion, while completing 8,072 house sales, marking a 3.6 per cent increase on a year earlier.

Persimmon said the average selling price of private homes rose by 2 per cent to around £236,700.

In a trading update, Bovis said it is gearing up for a ‘significant step up’ in first-half profits after seeing a better-than-expected 4 per cent rise in completions, which grew to 1,580.

Bovis said its average selling price in the private sales market was around £335,000 in the first half, up from £334,700 a year earlier, with overall pricing remaining ‘firm.’

Figures published by Halifax earlier this month revealed that house prices across the UK grew at their slowest pace since March 2013 in the year to June.