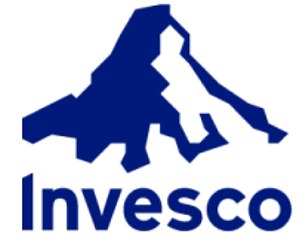 An attempt to oust the chairman and director of a £153million investment trust is being probed by the City watchdog.

The trust’s board was unhappy with an arrangement which saw the manager given large rewards when shares performed well.

The row led to Invesco Perpetual resigning as the fund’s manager in April.

But it used its 17 per cent stake in the trust to demand a shareholder meeting in Jersey next month where trust chairman Donald Adamson and fellow director Richard Williams could be sacked.

The spat has attracted the attention of the Financial Conduct Authority. Adamson said the trust had been sent a request for information by the FCA – suggesting the regulator is concerned by the upheaval.