The boss of American-themed restaurant chain TGI Fridays has been given a 40 per cent pay rise despite protests and strike actions by employees over ‘exploitative’ practices on pay and tips.

Chief executive Karen Forrester is understood to have seen her remuneration package soar from £260,000 to £365,420. 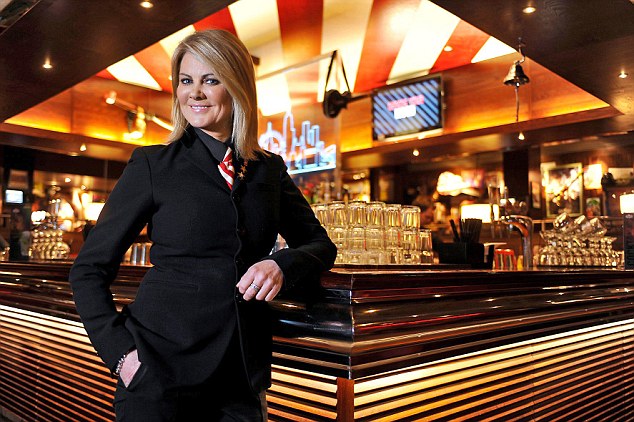 Bonanza: TGI Fridays chief executive Karen Forrester was given a 40 per cent rise

Many staff are unhappy with a new policy of redistributing 40 per cent of tips paid by customers using cards to back-of-house staff including kitchen workers instead of giving them an increase in basic pay.

Employees, backed by the union Unite which accused the firm of exploiting workers, have been staging a series of walk-outs.

The private equity-owned company said last week: ‘One hundred per cent of tips go to our team members.’