Bournemouth beach is second most valuable in the world

Max Davidson for the Daily Mail

An ingenious use of statistics is required to elevate Bournemouth to the status of second-best beach in the world.

So hats off to the number-crunchers at the international camping website Canvas, who have done just that.

Only Venice Beach, California, is ranked higher. Copacabana Beach in Rio de Janeiro is relegated to third, while Sydney’s famous Bondi beach has to settle for fifth. If this were a by-election, the losing candidates would be demanding a recount. 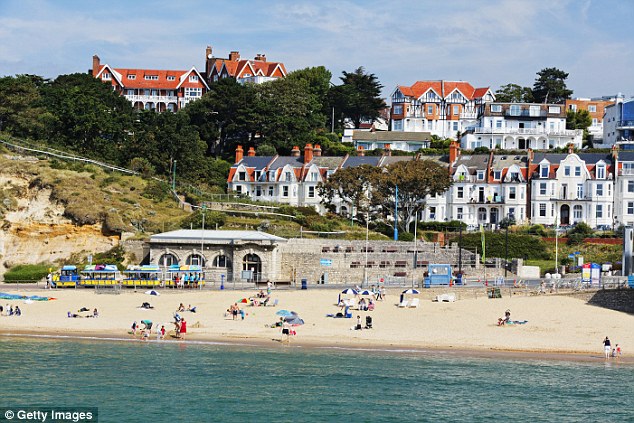 Top spot: The total value of Bournemouth beach is the second highest in the world

So how has the Dorset resort achieved its five minutes of global fame? The weather? The surf? The ice creams? The tacky pier? No. The Canvas survey uses a far subtler metric — property prices.

By multiplying the size of each beach by the average cost per square metre of an apartment in the same town/city, the researchers have been able to put a notional ‘value’ — £2.25billion in the case of Bournemouth — on the various beaches.

As a research project, it sounds bonkers. But it does highlight something interesting about the British property market. Our beaches may not compete with those in more exotic countries, but there is still a premium attached to dwellings overlooking a sandy beach.

The average value of a property in Bournemouth is now a thumping £3,232 per sq m, a figure eclipsed only by the likes of Waikiki Beach in Hawaii and Pampelonne beach in St Tropez.

A town once associated with genteel retirement in modest bungalows now bristles with million-pound modern penthouses overlooking the sea. Clearly the British love affair with the sea runs deep.

‘The lure of the water remains as strong as ever, particularly among families with growing children,’ says Christopher Bailey, partner at Knight Frank. ‘Our prime waterfront index shows that buyers are willing to pay a 96 per cent premium for a home with direct access to a beach.

‘Demand for waterfront properties increased by 24 per cent in 2017 and we expect to see that grow.’

If beachfront properties in the South West are enjoying a bonanza, the same is true in West Wales, particularly Pembrokeshire, whose glorious sandy beaches have long been celebrated.

‘The market for properties with good sea views in Pembrokeshire is red hot, with people paying more than double the price they would for a property without such views,’ says Carol Peett, managing director of West Wales Property Finders. Holiday buy-to-lets by the beach are also booming, says Peett.

Sand is not essential to the dream of owning a seaside property. Think of the hordes who gather on the shingle at Brighton. And there are some delightful beach-front homes within commuting range of London.

A good example is Broadstairs in Kent, where properties have been rightly prized since Victorian times.

‘The town is experiencing an exponential increase in prime seaside houses,’ says Simon Backhouse, of Strutt & Parker Canterbury. ‘The commute to London takes about 1 hour 20 minutes, which would suit someone who commutes part-time. There has been a significant increase in buyers who have young children.’

What is also exciting for buyers is the sheer variety of properties on the market: from Victorian terraces in resorts such as Hastings and Eastbourne to new apartments with huge balconies in St Ives in Cornwall and Whitstable in Kent.

It is easy to smile at Bournemouth’s miraculous elevation to the ranks of the global superstars of beach-front living; but the market for properties in prime UK seaside spots is more buoyant than ever as this summer of summers continues.

On the market… Seaside sensations 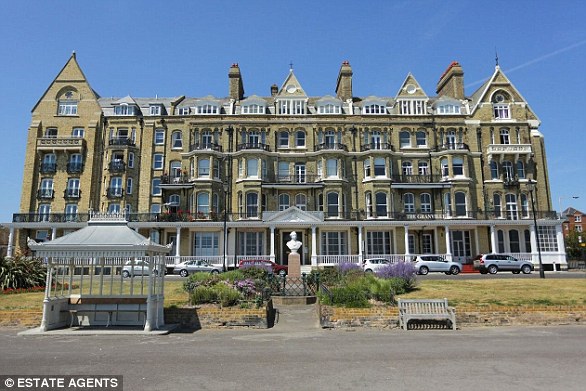 KENT: A two-bedroom apartment is for sale in Ramsgate’s Grade IIlisted former Victorian hotel, Granville House, which looks out over the beach.Milesandbarr.co.uk, 01843 570500.£284,995 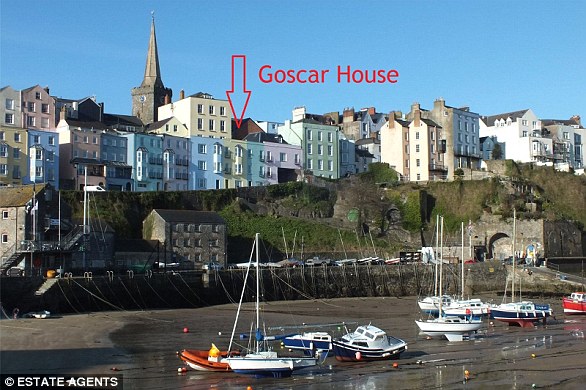 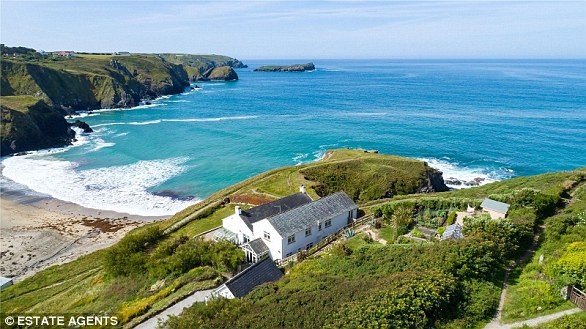 CORNWALL: Occupying its own headland, Polbream Point, on The Lizard Peninsula, this five-bedroom house is surrounded by coves and there’s a path leading to the beach.Savills.com, 01872 243 200.£1.75million