Oil major BP has agreed to buy a bundle of US shale oil and gas assets from commodities heavyweight BHP Billiton for $10.5 billion (£8billion) in its biggest deal for nearly 20 years.

The ‘transformational’ deal also represents BP’s boldest move since it was embroiled in the Deepwater Horizon disaster and ensuing scandal in 2010.

Chief executive Bob Dudley said in a statement: ‘This is a transformational acquisition for our Lower 48 business, a major step in delivering our upstream strategy and a world-class addition to BP’s distinctive portfolio.’ 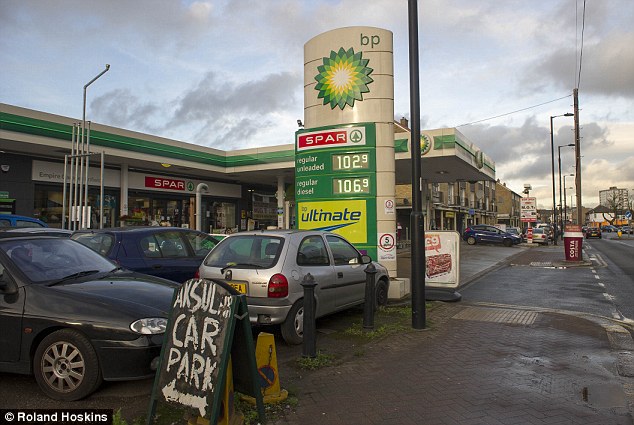 BP will acquire the BHP unit holding the Eagle Ford, Haynesville and Permian oil assets giving it some of the ‘best acreage in some of the best basins in the onshore US,’ it said.

It beat rivals including Royal Dutch Shell and Chevron Corp in a race to snap up the assets, which have combined production of 190,000 barrels of oil per day.

The deal, BP’s biggest since it bought oil company Atlantic Richfield Co in 1999, will increase its US onshore oil and gas resources by 57 per cent.

In further good news for BP shareholders the company said it is upping its quarterly dividend for the first time in nearly four years, by 2.5 per cent to 10.25 cents a share, and conducting a $6billion share buyback, to be partly funded by asset sales.

The market has not reacted with immediate warmth however, with shares in BP flat on Friday morning at 564p. 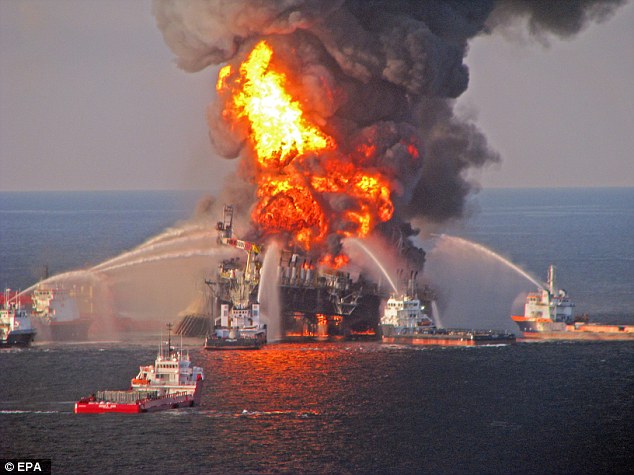 Joshua Mahony, market analyst at IG commented: ‘Interestingly, despite the fall in BP shares in early trade, this is a boon for the firm who are one of several companies who have been seeking to gain ground in the US oil fields after US corporate tax cuts helped reduce costs where production is already relatively cheap.

‘The challenging 2015-2017 period of low oil prices also serves to benefit these new BP assets, with efficiencies that were necessary to make at the time meaning that they acquire a lean and efficient operation which should prove highly profitable now that crude prices have recovered. ‘