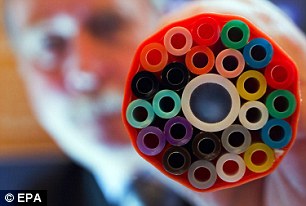 In May, firms were banned from advertising internet deals with ‘up to’ speeds

In May, firms were banned from advertising internet deals with ‘up to’ speeds. They must now advertise the average speed customers get at peak times.

Since then, speeds advertised by some providers have almost halved.

Broadband deals from BT and Plusnet had promised speeds of up to 17 megabits per second (Mbps). Today they advertise just 10 Mbps.

Yet some firms have hiked their prices anyway, according to research from broadband provider Gigaclear.

Ofcom says 10 Mbps is the minimum most households require to meet their needs.