Telecoms company BT is set to announce around 6,500 job cuts worldwide to try and save up to £500million, it has been reported.

The firm is said to be looking to rebuild investor confidence after an accounting scandal in Italy last year and a difficult financial period.

The latest round of cuts comes just a year after it announced 4,000 job losses.

BT chief executive Gavin Patterson is expected to announce the cuts it presents its full-year results next week, the Financial Times reports.

Market analysts told the publication that they expect BT to announce around 6,500 redundancies from its 106,000 strong workforce. 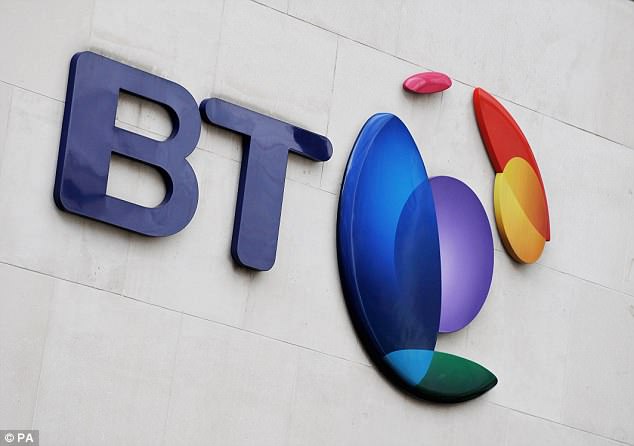 It will mean the latest round of cuts, which are expected to affect managerial and back-office personnel, will mean BT will have shed 10,000 jobs in the last year.

Around 80,000 people work for the company in the UK so it is possible these cuts may affect employees at home as well as internationally.

The telecoms company also spent £12.5billion to acquire EE, who were then the UK’s largest mobile provider. 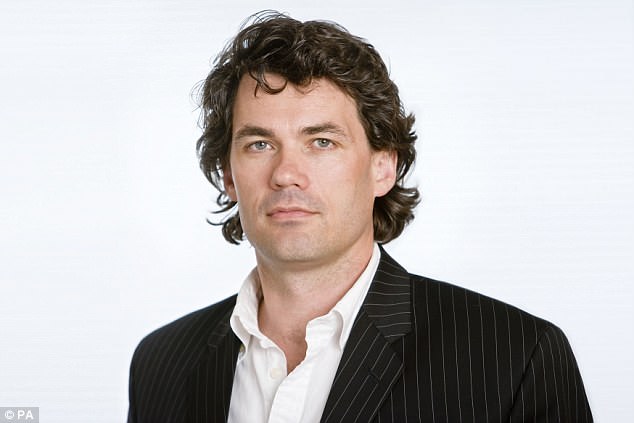 But shares in the company have been cut in nearly half over the past two years as a result.

The group has also been affected by an accounting scandal at its Italian division, when it was caught using ‘improper accounting practices’ to the tune of £530million.

The FT is reporting that if BT follows through with the redundancies it would be the largest round of job cuts in almost a decade.

Hannah Maundrell, Editor in Chief of money.co.uk said: ‘This will come as incredibly worrying news for BT employees. If the predictions are correct over 6,000 people could find themselves without a job – a shocking 6% of their work force. This move would mean BT have cut 10,000 jobs in the last year alone.

‘These rumours are undoubtedly very distressing for employees of BT and their families. Those who fear they will lose their jobs should hope for the best but prepare for the worst.’

The FT reports that it is also adding staff in some areas, including cyber security. Openreach, the group’s engineering business, said in February it would hire 3,000 engineers to speed up roll-out of faster broadband.