Burberry boss snaps up £1.2m of shares with price up 11% as his strategy begins to bear fruit

Burberry chief executive Marco Gobbetti has splashed out on £1.2million worth of shares.

The 58-year-old Italian picked up 60,000 shares in the British luxury fashion house at around £20 each.

Gobbetti joined Burberry in July, taking over from long-standing boss and designer Christopher Bailey who is leaving this year. 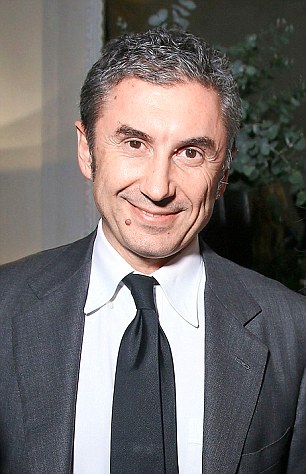 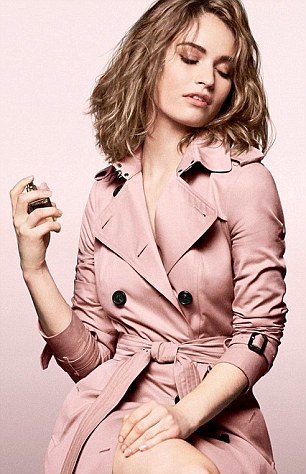 Profits came in ahead of market forecasts, up 3 per cent to £471millio.

The better than expected results have helped lift Burberry’s share price which is up around 11 per cent since they were published.