Shares in Burberry fell after the biggest shareholder sold its stake for nearly £500million.

Belgian billionaire Albert Frere’s Groupe Bruxelles Lambert (GBL) got rid of its 6.6per cent stake in the British luxury brand, claiming it was rebalancing its investments.

The deal netted the firm an £83million profit and comes less than a year after Frere, 92, had increased his investment in Burberry. 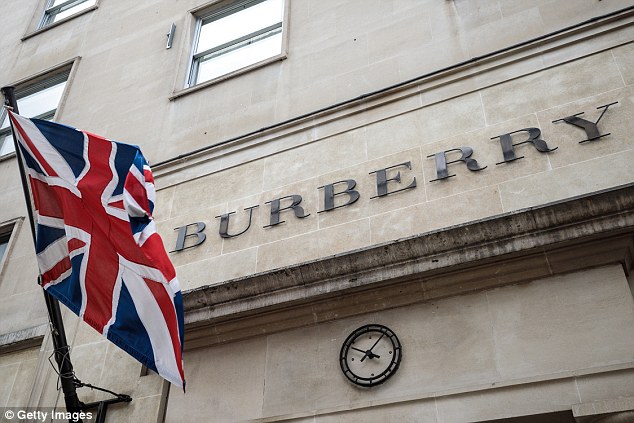 It follows a strategic overhaul at the luxury fashion brand, known for its trench coats and tartan hats, which is spending millions of pounds making its range even more upmarket.

In a statement, GBL said the share sale would allow it to pursue other investments, adding: ‘The divestment of this take is part of Groupe Bruxelles Lambert’s dynamic strategy in terms of portfolio diversification and allows it to realise a capital gain.’

Revenue was down 0.8per cent to £11.4billion in the six months ending March 31, while operating profit slipped 2.7per cent to £853million. 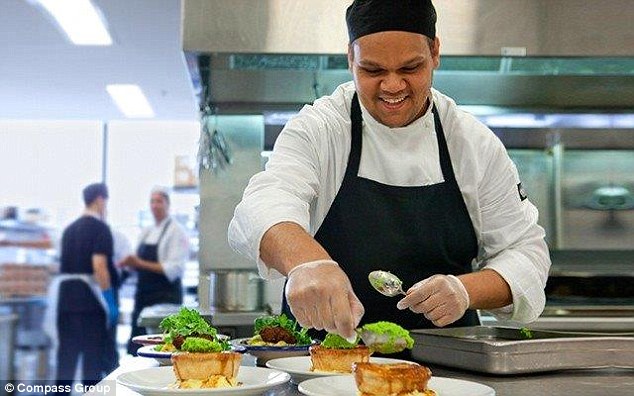 The world’s largest catering firm said trading in Europe, its biggest market, was mixed, with UK growth offset by subdued trading in continental Europe. It is still getting back on its feet following the death of Richard Cousins, the 58-year-old chief executive who died in a plane crash in Australia on New Year’s Eve. 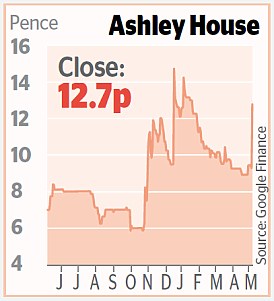 The health and community centre property developer said business picked up in the second half of the year, leaving it on course to meet full-year profit expectations.

Recently, the AIM-listed firm has completed four sites, worth £36million.

Boss Antony Walters said: ‘The board is delighted that the year-end result will, as forecast, show a considerable improvement in fortunes.’ Shares rose 36.6per cent, or 3.4p, to 12.7p.

Dominic Blakemore, who took over as Compass chief executive, said: ‘I am excited about the significant structural growth opportunities globally and the long-term potential for further revenue growth.’

Shares in Renishaw boomed after the FTSE 250-listed engineering firm raised its full-year guidance. It expects a profit of between £135million and £150million, off revenues of £585million to £610million.

Onesavings Bank notched up gains after predicting rapid growth of its loan book this year.

Andy Golding, the bank’s chief executive, said: ‘We are confident that we can deliver at least mid-teens loan book growth this year.’ Shares rose 2.2per cent, or 9p, to 418p.

The Beast from the East hit the sales of builders’ merchant and DIY group Grafton, the owner of Plumbase and Selco. But it is confident it will meet full-year guidance. Despite that, shares slipped 2.3per cent, or 18p, to 781.5p.

On AIM, pharmaceutical firm Abcam said it will not be making another bid for Horizon Discovery Group, a gene-editing firm, after it had its £270million offer rejected earlier this month.

Bargain hunters sent Faron Pharmaceuticals through the roof a day after its value fell more than 85per cent when its flagship drug for acute respiratory distress syndrome failed clinical trials. Shares soared 36.5per cent, or 38p, to 142p.