Henry de Zoete and Will Hodson accepted a £120,000 investment for just 3 per cent of Look After My Bills on the BBC’s Dragons’ Den last night.

But many of those who left the Den with nothing have gone on to achieve great success. Here, MailOnline takes a look at the ones that got away…

Friends who appeared on Dragons’ Den had the last laugh after turning down Peter Jones’ paltry offer and turning their firm into a multi-million pound business.

Jonny Pryn and Alex Somervell were told they were ‘about to make a big mistake’ by media tycoon Mr Jones, after bravely refusing his offer of £60,000 investment.

Appearing on the BBC show earlier this month, the pair turned down Jones’ demands for 20 per cent of the business, causing the other dragons to snigger in disbelief.

But Mr Pryn, 25, and Mr Somervell, 27, soon proved they had made the right decision, after their company One Third Stories rose in value to £2.6million.

The hairbrush entrepreneur who is worth millions 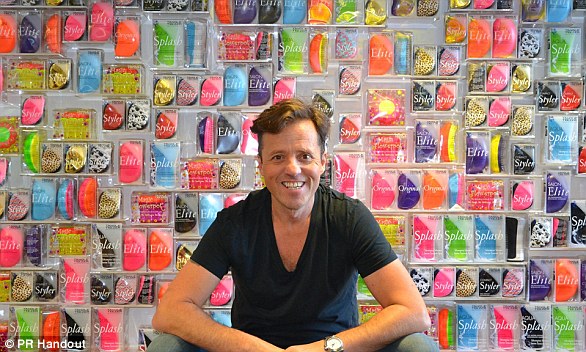 He was famously turned down in the Dragons’ Den, but Shaun Pulfrey continues to have the last laugh by raking in millions from his Tangle Teezer hairbrush 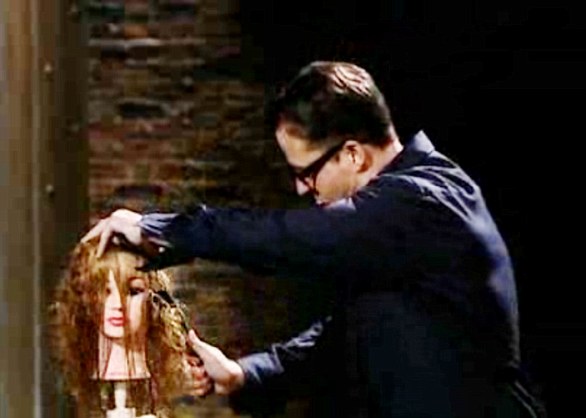 On the show, the Dragons were not impressed with the idea and failed to invest

He was famously turned down in the Dragons’ Den, but former hairdresser Shaun Pulfrey continues to have the last laugh by raking in millions from his Tangle Teezer hairbrush.

Figures filed for his company in March last year showed sales soared by a massive 22 per cent to £28.6 million in the year to March 31, 2016, while pre-tax profits grew from £7.4 million to £8 million.

Pulfrey, who remortgaged his home to launch his business, did not take a dividend during the year but was paid £2.7 million in royalty payments.

The success of Tangle Teezer – which was described on BBC TV by Dragons including Peter Jones and Deborah Meaden as ‘hair-brained’, ‘a waste of time’ and ‘like a horse brush’ – has been phenomenal with 20 sold every minute globally.

The wine pioneer whose idea was snapped up by M&S 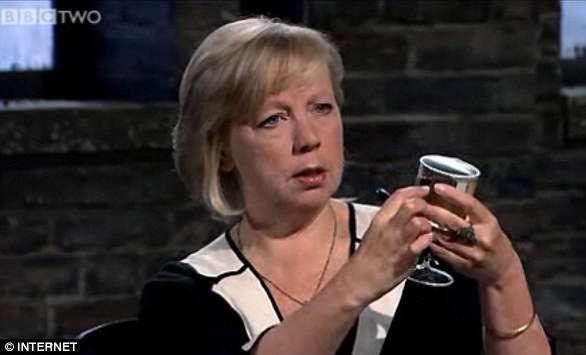 Deborah Meaden was among the Dragons who dismissed James Nash’s concept of a single-serve glass of wine with a plastic tear-off lid, pictured on the show 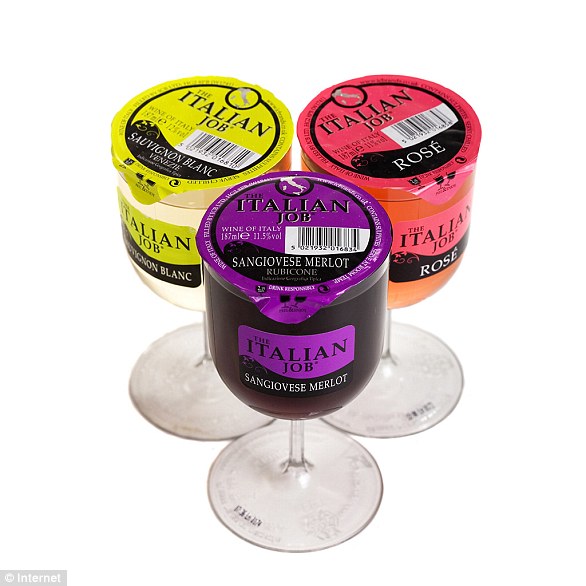 M&S were a fan of the concept and adopted it as part of its Food on the Move section. It has proved hugely popular with commuters and picnicers

James Nash first took his Cup-A-Wine idea to BBC’s Dragons Den in 2009 only for it to be rejected out of hand.

The invention – a single-serve plastic glass of French wine with a tear-off lid – solves the problem of feeling like a glass of wine but not having a glass or a corkscrew.

He asked the Dragons – then Peter Jones, Theo Paphitis, Duncan Bannatyne, James Caan and Deborah Meaden – for £250,000 for a 25per cent stake in his business, Wine Innovations Ltd.

However, they gave him a torrid grilling and bowed out because they were unconvinced anyone would be interested.

Duncan Bannatyne was particularly dismissive, saying: ‘People don’t want to buy wine in plastic glasses like that with a seal on top. For that reason, I’m out.’

But M&S were a fan of the concept and adopted it as part of its Food on the Move section. It has proved hugely popular with commuters and picnicers.

Businessman whose bottles are sold around the world

All five dismissed the idea, and even by the standards of the notoriously tough show, they gave Mr Jeremiah a grilling. Theo Paphitis even told him he’d rather stick pins in his eyes than back his idea.

But Mr Jeremiah went on to great success and his invention is available in 16 countries.

And if that was not enough to convince the Dragons they had missed a trick, he has also signed a distribution deal with Marks & Spencer.