Some estate agents are routinely misleading homebuyers into using their in-house mortgage brokers with the belief that they must do it to secure a home, a Which? investigation has found.

Three out of ten high street estate agents told undercover researchers posing as first-time buyers that using their in-house mortgage broker would make a difference to the property purchase.

One agent even told the undercover researchers that it could secure them a lower price for a property.

Estate agency firms will usually earn commission if they sell mortgages, and while they are allowed to recommend their brokers they must not penalise buyers for not doing so. 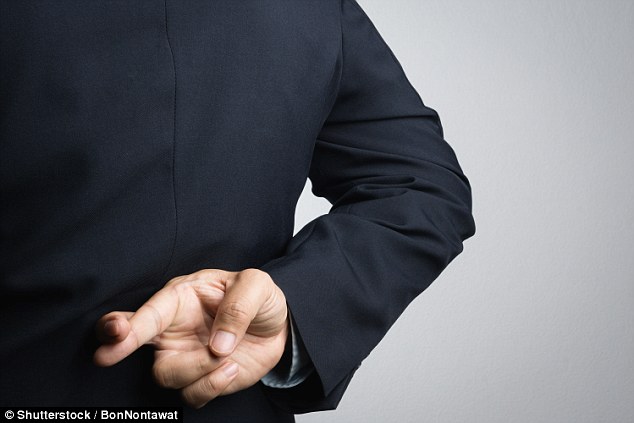 Out of the 22 estate agents that offered in-house broking services, three said that the broker would find better deals than the customer could get elsewhere, and one said it would speed up the homebuying process.

Homebuyers were also told that sellers were more likely to accept an offer from buyers using an in-house broker, and that a lower offer would be more likely to be accepted.

What are the rules?

Some estate agents earn money from ‘referrals’, meaning they earn a fee in return for sending buyers to a specific mortgage broker for advice on their loan.

It’s perfectly legal for agents to make a recommendation to a buyer, but if the buyer opts to use their own broker, estate agents are not allowed to penalise them for it.

Under the 1979 estate agents act, all offers made by buyers must be referred to the seller regardless of whether or not the buyer has got their mortgage from the broker recommended by the estate agent.

The issue has become a concern for the City watchdog, which launched a formal investigation into these practices two years ago – the final report of which is expected to be released this winter.

But a survey from Which? has found that the problem may be more widespread than first feared.

Which? surveyed 1,720 recent homebuyers and found that 26 per cent had used the mortgage broker recommended by their estate agent.

As many as 17 per cent of those who had used their estate agent’s recommended broker claimed their agent had told them they wouldn’t be allowed to go on viewings unless they used the in-house broker. 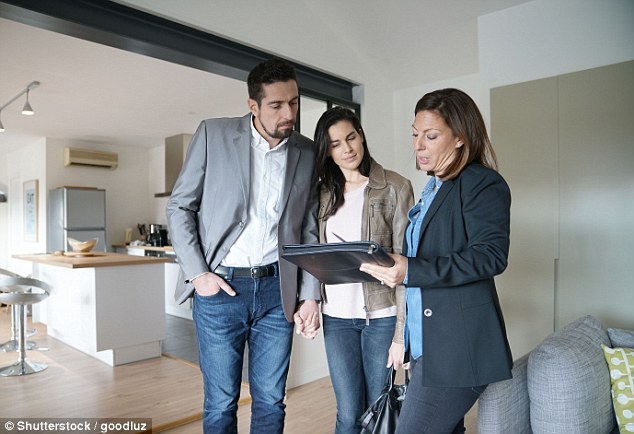 Should I always use an independent broker?

There is nothing wrong in principle with using an estate agent’s in-house broker. In fact, the Financial Conduct Authority stated in a recent interim report that doing so does not result on average with the customer paying more for a mortgage.

However, the same report found that one in four homebuyers who had used an in-house broker had felt that they had to do so.

Homebuyers should be aware that using an in-house broker does not have any advantages over using a broker of your choosing – and estate agents pretending it will get you a better deal are not telling the truth.

An estate agent should also never refuse to take a customer on a viewing if they decide not to use their in-house broker.

Home buyers encouraged to use an in-house broker should check up the rates being offered to them and whether they are the best and on any fees they are being asked to pay. This is Money’s mortgage broker partner L&C offers a fee-free service and you can check the best deals you might be able to apply for with our best buy mortgage calculator.

In fact, it can often be wise for prospective buyers to check up on home loan deals they may be able to get and obtain a mortgage agreement in principle before viewing properties and making offers, as this means they can be seen as more serious about purchasing.

Mark Hayward, chief executive of estate agent trade body NAEA Propertymark, said: ‘It is unethical for an agent to give an unfair advantage to a consumer just because they are using their recommended in-house financial services.

‘While agents have an obligation to assess the capability of a prospective purchaser to proceed, there are rules put in place to prevent these instances of bad practice, such as the 1979 Estate Agents’ Act. Under this act, all offers must be referred to the seller regardless of whether or not additional services are going to be used.

‘It is therefore important to speak-up if you suspect you have been penalised as there are practices in place that can bring justice to the matter.’