The Government has rejected MPs’ idea of giving people investing pension a simple ‘default’ drawdown option, but left open the possibility of capping industry charges at 0.75 per cent.

It said there was insufficient evidence ‘default’ pension drawdown plans would be suitable for the majority of people, who often have other savings to take into account as well when getting ready for retirement.

City watchdogs are currently probing drawdown products and whether to curb charges by setting a formal cap, and the Government said it would wait for and fully consider those findings. 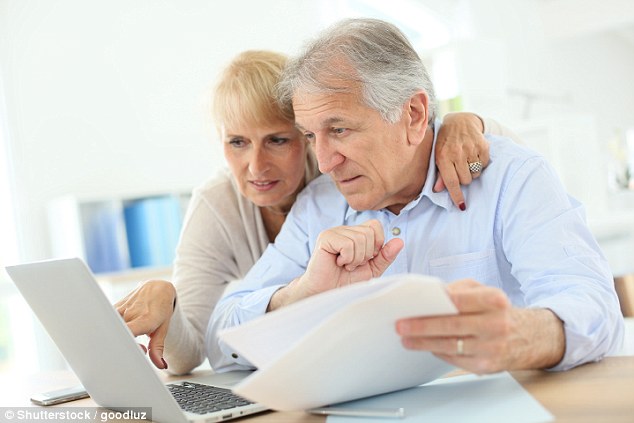 MPs had called for any pension firm that currently sells drawdown products to be forced to offer a cheap, standardised version, to sit alongside other more expensive schemes that come with a broader investment choice.

Keeping pensions invested in income drawdown schemes has become a highly popular way of funding retirement, and it is now more common than buying an annuity that provides a guaranteed income for life.

But MPs fear savers investing their pensions are often poorly informed about drawdown products, which may offer greater returns than annuities but are riskier and have no guarantee of future income.

Concerns have also been raised by the Financial Conduct Authority, which warns savers who start taking pension cash without getting advice are making potentially harmful decisions and could run out of money in retirement.

What is pension freedom?

The FCA is currently weighing up new protections for over-55s using pension freedoms to invest and spend their retirement pots, and is due to issue a report this summer.

MPs on the work and pensions committee have also called for state-funded auto enrolment pension provider NEST to be allowed to offer a low-cost drawdown product.

But the Government responded that it wanted to wait for the FCA to pronounce on that too.

‘If the market does not provide suitable low-cost solutions aimed at small savers that NEST members are able to access easily and meets their needs, then there could be a case for NEST to provide such solutions directly,’ it said.

MPs also want to force firms to send people one-page ‘pension passports’ when they approach retirement rather than the unwieldy and confusing ‘wake-up packs’ people get at the moment.

The Government said it endorsed their intentions to increase people’s engagement, but it wanted to see what measures the industry comes up with in response to the FCA’s work on passports and simplifing communications.

Meanwhile, it promised a feasibility report on how a future ‘pensions dashboard’ – giving people information on all their retirement savings in one place – would work.

MPs are demanding a publicly-run dashboard should be prioritised over the multiple private dashboards being developed by ‘self-interested providers’ at present.

The Government admitted research had found people were ‘wary of being sold to or having their data misused, and expressed a preference for government involvement in a dashboard’.

‘The existing research also found that the idea of multiple dashboards confuses users, and that it was unclear how their data could be kept secure in this scenario,’ it went on.

When it comes to forcing all pension firms to give their records to a dashboard, the Government added: ‘User research and international evidence present a strong case for comprehensive coverage and compulsion.’

What does the pension industry say?

‘In spite of the fact pension freedom was introduced recklessly fast a few years ago, it is becoming increasingly clear that not only is it extremely popular with investors, it is also working better than many dared to hope,’ said Tom McPhail, head of policy at Hargreaves Lansdown.

‘There is no evidence of widespread losses or poor decision-making on the part of investors.

‘There is still more to be done though. We expect to see further guidance very soon from the FCA, on how pension providers can help their customers in managing their retirement income.

‘In the long term we see no reason why NEST members should be discriminated against and forced to transfer out if they want to use a drawdown arrangement.’ 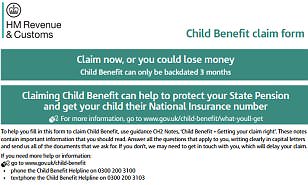 On default drawdown, he added: ‘It is possible to create simplified pathways to guide investors and to reduce the risks for those who may be inexperienced at managing their money.

‘However the regulatory complexities of such an approach should not be underestimated and would need careful consultation to ensure complete clarity of responsibilities.

‘Hargreaves Lansdown’s answer is to pay out the natural yield on an actively managed mixed portfolio as the best way to provide a secure rising income whilst preserving capital.’

Just taking ‘natural yield’ means only withdrawing the income being generated from dividends and other assets within your drawdown investment portfolio as you go along, and otherwise leaving the fund intact. Read more here.

‘Whilst people should always be encouraged to make active decisions it is important that support is there for those who need it.

‘A default or signposted pathway leading to an income product would make accessing an income easier while preserving the right to a free choice.’

‘While defaults can work when building up savings, trying to design one single solution or default when consumers are looking to generate a retirement income is virtually impossible. A single default pathway would run the risk of being unsuitable for more people than it helped.’