Can I beat the Bank of England by fixing my mortgage for 10 years?

Forget worrying about rate rises. That’s the sentiment behind ten-year fixed rate mortgages which are a niche but increasingly popular product.

And there’s a new kid on the block that lets you lock in until 2028 at as little as 2.49 per cent with Yorkshire Building Society.

Yesterday’s decision to raise the base rate might not spell catastrophe for most borrowers, but it may be a good reminder of how the economy can affect your mortgage rate. 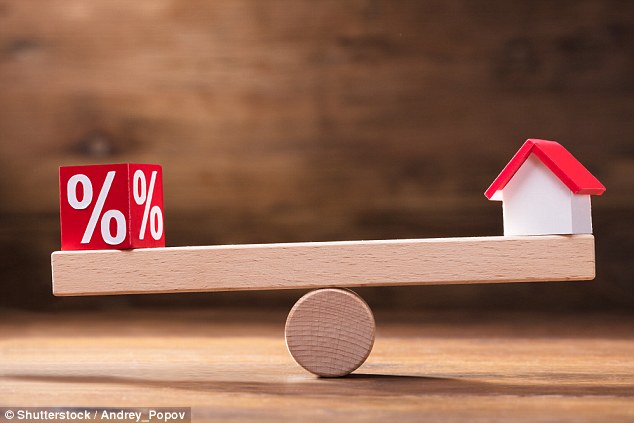 While those on tracker mortgages that follow the base rate will notice a difference almost immediately, homeowners on fixed-rate deals will not have to worry about paying any more each month until their deals come to an end.

However, with the base rate forecast to rise further to 1 per cent by 2020, longer term fixes are becoming increasingly attractive to homeowners.

Mortgages are usually taken over a 25 or 35-year term, but lenders offer promotional rates that last for a set period of time.

Two-year fixes, which carry the lowest rates, are generally the most popular product. However, borrowers are increasingly opting for longer-term security with five and 10 year fixes – with demand for long-term mortgages increasing over 37 per cent in the last year.

The mutual is now offering borrowers who require 65 per cent loan-to-value when moving house or remortgaging the option to fix their mortgage rate at 2.49 per cent until 2028.

Janice Barber, mortgage manager at Yorkshire Building Society, said: ‘The market is seeing a shift in borrowers’ behaviour, with more turning to longer-term options for the peace of mind of knowing what their monthly repayments will be for a number of years.’

Both Accord Mortgages and Coventry Building Society have 10 year fixes on 2.49 per cent at 65 per cent LTV, with fees of £995 and £999 respectively – both products practically the same as Yorkshire’s offering.

In this range, Yorkshire’s offering would result in a lower overall total repayment and lower monthly repayments when you factor in both the rate and the product fee, closely followed by Coventry.

TSB comes off the worst in this comparison, offering the highest rate with a high fee, resulting in higher upfront costs, higher monthly repayments and higher total repayments. 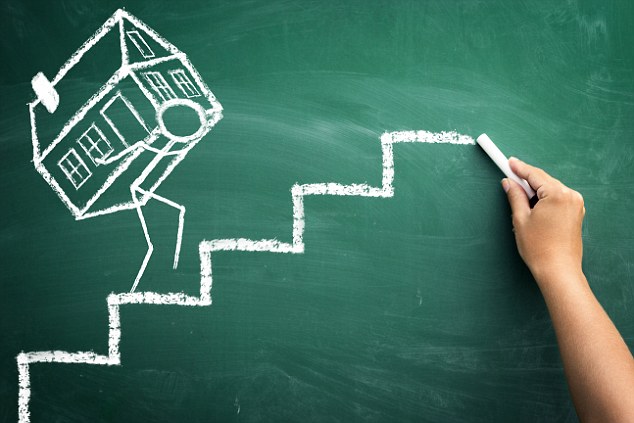 Locking into a longer-term fix is attractive if you are worried about what the future might hold for mortgage rates – you can effectively stop worrying about interest rates for the next decade.

However, the same security can be achieved for five years by taking out a five-year fix, and this may be more attractive to those who don’t want to commit for so long.

If you want to remortgage, move or downsize, or you want to make an overpayment that’s over your designated overpayment allowance, you can face heavy early repayment charges.

This is sometimes calculated as a percentage of the total amount outstanding on the loan – regardless of whether you’re one or nine years into your current term.

One way to avoid this and still get the benefits of a 10-year fix is by using a product such as TSB’s 10-year fix and flex product, which has early repayment charges that only last five years – so you are free to remortgage, move or downsize without being charged, unlike with other 10-year fixes.

On top of this, although mortgage rates are currently low by historic standards, they can always fall further. Eight years ago, Co-op Bank had a 10-year fix at 75 per cent LTV at 5.29 per cent, with a £999 fee. At the time this was a competitive product, but the average 10-year fix today stands at around 2.5 per cent – which could equate to tens of thousands of pounds difference.

On top of this, if you want to move to a new property and port the mortgage you can only do so with the lender’s approval, based on both affordability tests and subject to valuation.

Before you commit you should consider carefully where you are likely to be in 10 years’ time and whether you really need more security than a five year fix can offer.

Find out how much you can afford to borrow with This is Money’s mortgage affordability calculator, and see the difference between capital repayment and interest-only deals.