Cash-in-hand payments could be banned in the Spring Statement

Large cash payments to tradesmen could be banned in a crackdown on the black economy.

Plumbers, builders and even child-minders could be barred from receiving sizable payments to ensure they pay the full tax for the work they carry out.

The proposals, published in the Spring Statement yesterday, are a bid to rake in as much as £3.5billion a year in tax from the UK’s hidden economy. 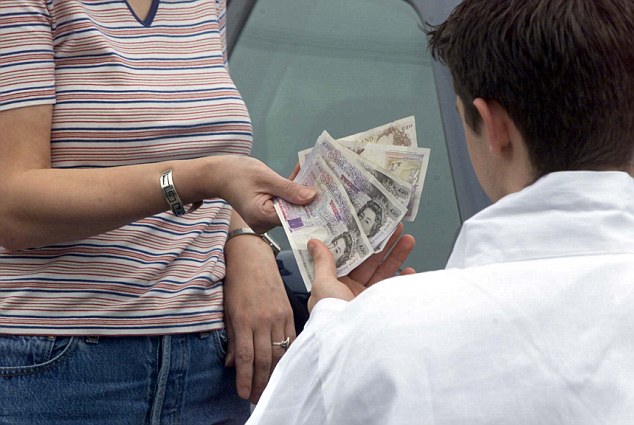 Another suggestion is that receipts could be made compulsory across Britain – forcing workmen to write down any payments received.

But business experts warned that the Government must not launch measures that would see innocent businesses unable to use cash when needed.

Cash-in-hand payments are considered a scourge by tax officials, who believe some workers are flouting the system.

Any income received for work carried out should be taxed at someone’s individual tax rate – even babysitting.

But it is common for many tradesman to accept a cash payment for a certain amount of the work they carry out in exchange for a slightly cheaper deal. This suits the customers, as they get money off, but also the tradesman who can avoid tax.

In 2015, former shadow chancellor Ed Balls came under fire for suggesting people should get a written receipt for all transactions.

The Labour politician said he always asked for a written record because it was the ‘right thing to do’. 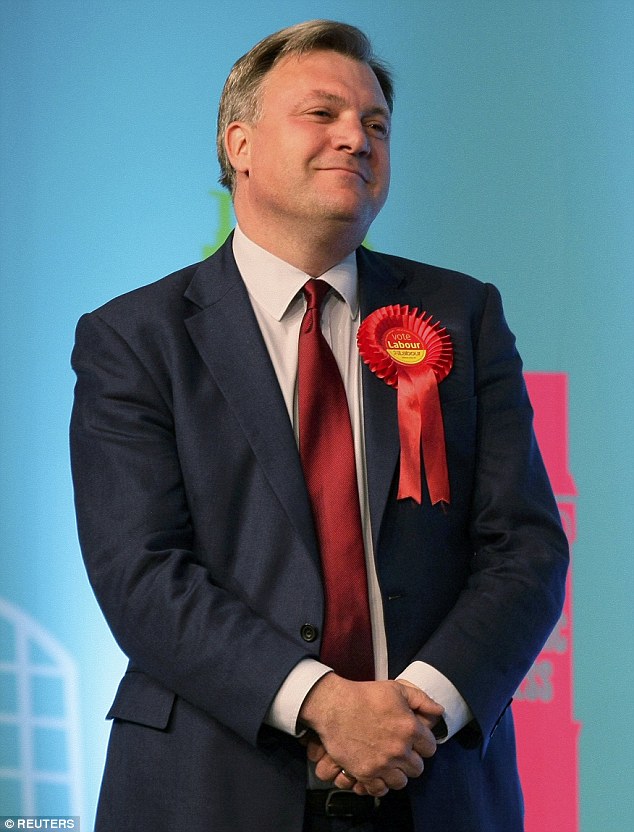 Now the Treasury is considering whether to follow the example of other countries and introduce a maximum limit on cash transactions.

France, Belgium and Spain have imposed limits of up to £13,000. Such a limit would bar crooks from being able to move huge sums of cash without being detected.

Ministers have previously warned that businesses where transactions are regularly conducted in cash – such as scrap metal wholesalers, nail bars, takeaways and storage warehouses – represent ‘particularly attractive’ opportunities for criminals.

But last night experts cautioned the Government to ensure its crackdown did not hit innocent businesses and consumers by snaring them with red tape or barring them from using cash when needed.

Chas Roy-Chowdhury, head of taxation at accountancy trade body ACCA, said: ‘The Government should have no truck with tax avoiders but we must be cognizant that we don’t want to things to become unnecessarily bureaucratic, for instance having to issue receipts for everything.’