The competition watchdog has written to a string of celebrities and social media ‘influencers’ to find out whether they are disclosing their paid-for posts properly.

Businesses grappling to advertise their wares to the biggest audience possible often harness the popularity of social media stars to promote their latest must-have item.

Celebrities can be paid huge sums of money to post about a particular brand or product range.

The problem comes when consumers are left unclear about whether that celebrity has posted as part of a paid-for promotion or simply rates a particular product themselves. 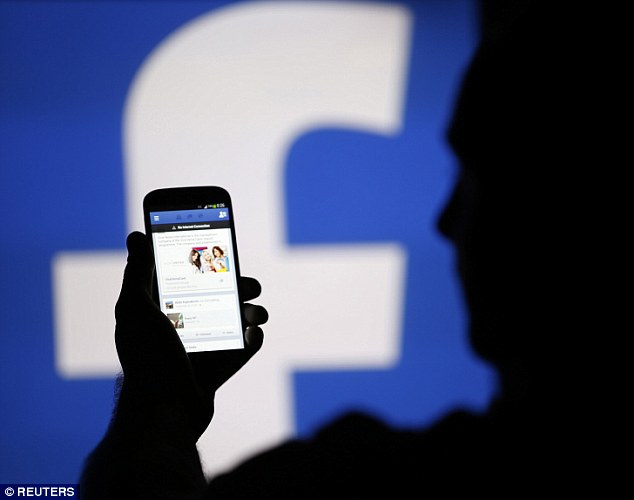 Properly disclosed: The CMA wants to knows if celebrities are declaring their paid-for-posts

To try and clear up this murky area, the Competition and Markets Authority has launched an investigation into whether influencers are ‘clearly and accurately’ identifying any commercial relationships or simply misleading consumers.

None of the celebrities or influencers involved have been named.

The CMA said it had seen examples of social media posts which appear to promote or endorse products ‘without clearly stating if the post has been paid for’ or ‘offer the celebrity’s personal opinion on the benefit of a product without clearly disclosing if they are being paid by the brand’.

George Lusty, senior director for consumer protection at the CMA, said: ‘Social media stars can have a big influence on what their followers do and buy.

‘If people see clothes, cosmetics, a car, or a holiday being plugged by someone they admire, they might be swayed into buying it.

As part of its investigation, the CMA is asking consumers to share their experiences of brand-pushing celebrity posts and said it was interested in hearing from people who had purchased products which were endorsed on social media. 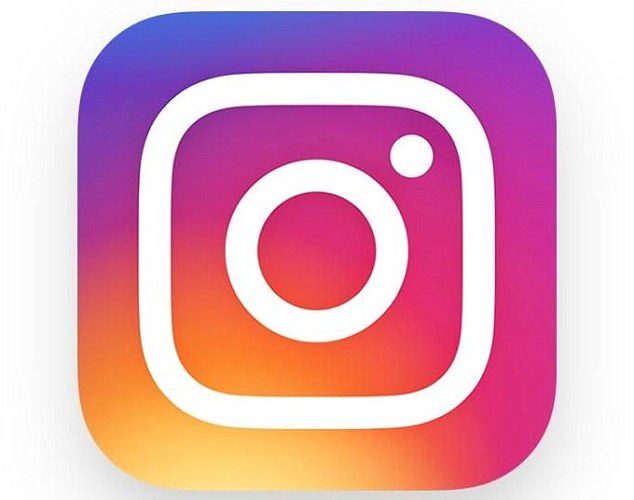 Letters: The competition watchdog has written to a string of celebrities and influencers

In a statement, the CMA said: ‘Online endorsements from celebrities and influencers can help brands reach target audiences and boost sales.

‘Where influencers are paid or rewarded to promote, review or talk about a product in their social media feeds, consumer protection law requires that this must be made clear.’

Have you ever been tempted to buy something because it was endorsed by a celebrity on social media?

Under these laws, it is not permitted to use editorial content in the media to promote a product where a trader has paid for the promotion without making that clear in the content or by images or sounds clearly identifiable to the consumer.

Today’s investigation announcement comes after the CMA’s earlier work from 2015 and beyond into online reviews and endorsements.

As part of this earlier work, four companies, including an online clothing retailer, gave the CMA undertakings to ensure that their online advertising was clearly labelled or otherwise identified so that it was distinguishable from the opinions of bloggers or journalists.

An update into the CMA’s latest celebrity and influencer investigation is expected at the end of the year.

Ruth Burstall, an IP lawyer at Baker McKenzie, told This is Money: ‘Today’s announcement sees the CMA seeking to plug a legal gap for what is a largely unregulated area.

‘As the popularity of social media and influencer advertising has grown, regulators such as the Advertising Standards Authority have had to play catch up to apply advertising regulations to this newer advertising medium.’ 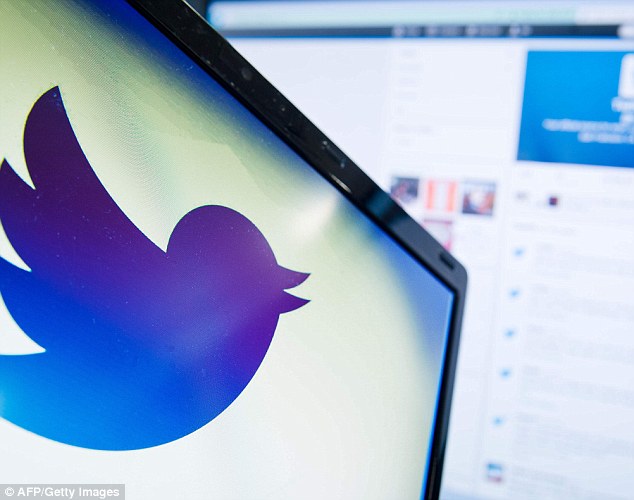 In January, a separate watchdog slammed TV star Stephanie Davis over an Instagram post that hid the fact it was a paid-for advert for a vitamins company.

Miss Davis, 24, was slapped on the wrist by the Advertising Standard Authority for advertising Convits vitamins.

The post on August 10 said: ‘Just wanted to let you all know about @convitsuk – a great daily vitamin & mineral company I have just started using … Get your exclusive 50% off online today with code STEPH50.’