Chanel has posted soaring sales and profits as it revealed full year earnings for the first time.

The French fashion house, which was founded in 1910 by Coco Chanel, racked up an 11per cent sales boost to £7.3billion as profits grew 18.5per cent to £1.4billion.

Until now, privately owned Chanel has been secretive of financial figures and seemed uninterested in making money from selling its clothes online. 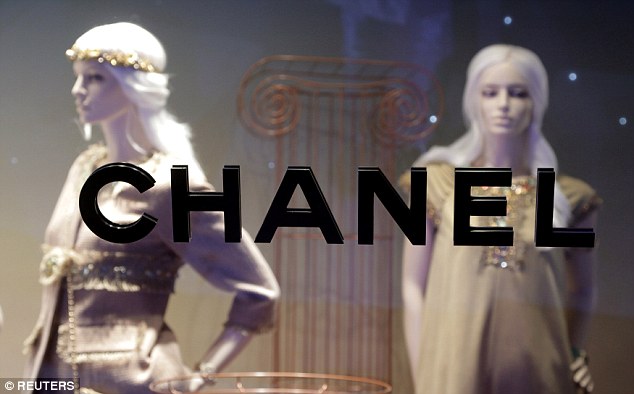 Chief financial officer Philippe Blondiaux insisted the publication of its results was not an indication that it was planning a stock market listing or sale of the business.

‘It’s exactly the opposite – this financial statement shows that we are amazingly solid financially and we can keep our status as a private, independent company for the next few centuries,’ he said.

‘Instead of having others report, we’ve decided to put the facts on the table about who we are.’

The firm also revealed its reclusive owners, French businessmen and brothers Alain and Gerard Wertheimer, stepped down from the board of the UK-based subsidiary Chanel Limited in December.