Charities are potentially missing out on £600million each year because gift aid was not added by those donating, the Government says.

A third of eligible donations made to many of the UK’s 200,000 charities did not have gift aid added when they could have done, data from HM Revenue and Customers shows.

The Government released the findings as it urged people who donate to declare gift aid on their donations to boost the cash that reaches their charity at no extra cost. 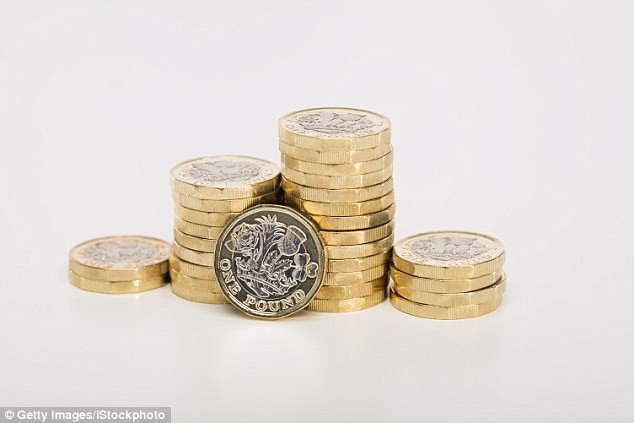 Charity: HMRC data suggests that many donations could have had gift aid added

To add gift aid to a donation, you must have paid income or capital gains tax that year worth at least the value of the gift aid being added and give the charity permission to claim it.

Gift aid costs no extra to add on to your donation.

Some 50,000 charities have been written to in a bid to promote the gift aid small donations scheme introduced in 2013, to explain how easy it is to claim a 25 per cent top-up on cash donations.

The scheme does not require a declaration to be made for donations worth up to £20, making it simpler for charities to get extra support through gift aid.

Robert Jenrick, Exchequer Secretary to the Treasury, said: ‘The UK has thousands of brilliant charities, all working hard to make people’s lives better.

‘Through gift aid, we are already giving charities an extra £1.3billion of funding so they can continue their important work.

‘We know how crucial this funding is. This is why we’ve just written to 50,000 charities to tell them about the gift aid small donations scheme, which makes it even easier for charities to claim a 25 per cent top-up on their donations.’