Aston Martin is planning to offer customers discounted shares as part of a £5bn listing in London.

The car maker, whose vehicles are James Bond’s favourites, reportedly wants to include the discounted stock option in an initial public offering planned for the autumn.

This would be alongside an employee share scheme, according to Sky News. 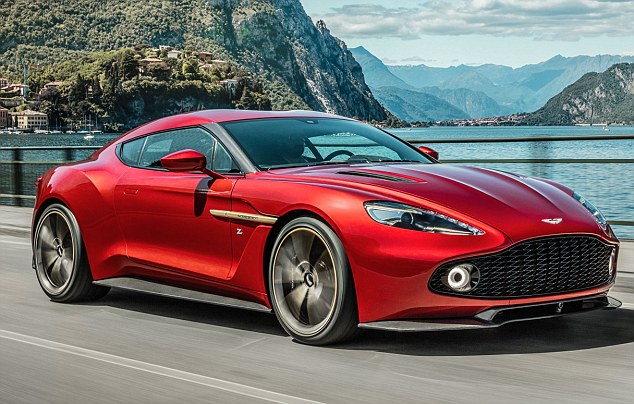 Float plan: Aston Martin reportedly wants to include a discounted stock option for customers  in an initial public offering planned for the autumn.

Aston, which employs about 2,700 staff, is said to have recruited seven banks to help it prepare for a float, with its valuation expected to fall somewhere between £4billion and £5billion.

London is seen as the most likely location.

A spokesman said Aston Martin ‘does not comment about financial market speculation’.

The car maker was founded in 1913 and has its headquarters in Gaydon, Warwickshire.

The DB5 was the first of its cars to appear in the James Bond films, with 007 driving it in 1964’s Goldfinger.

And although newer models were used in later films, the iconic vehicle returned again in 2012’s Skyfall as the franchise celebrated its 50th anniversary.