Chinese bid for Northern Aerospace back on track

The on-off sale of British engineer Northern Aerospace to a Chinese buyer is expected to complete today after the Government dropped its concerns over national security.

The £60m deal between Northern’s private equity owner Better Capital and China-owned Gardner Aerospace was agreed in June but was halted this month when Defence Secretary Gavin Williamson intervened. 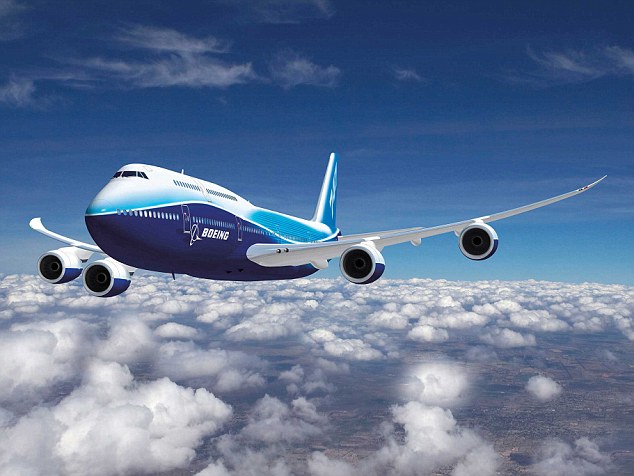 But after an all-clear from the Competition and Markets Authority last week, Better Capital announced yesterday that the deal was back on track and due to be finalised today.

Northern, which supplies Airbus, Gulfstream and Boeing, makes wing parts and other aircraft components. Business Secretary Greg Clark said that even though it makes parts for military aircraft, this was not enough for an intervention over national security.