The Japanese software giant which bought ARM Holdings could saddle the chip maker with £3.6billion in loans to fund a massive payout to shareholders.

Softbank is reportedly looking at the plan as a way of handing investors ‘a dividend’. Its proposal comes after it swooped on Arm for £24billion 18 months ago.

The tech goliath is said to have held talks with its biggest shareholders about the loans but it is still possible it won’t proceed, according to Reuters. But a source said: ‘The loan would have no particular use. 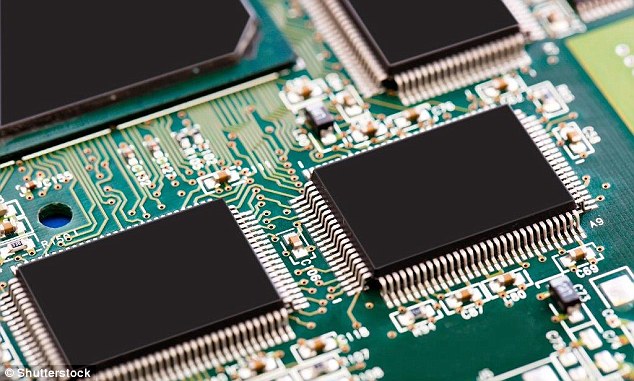 The Japanese software giant which bought ARM Holdings could saddle the chip maker with £3.6billion in loans to fund a massive payout to shareholders

‘ARM is predominantly owned by Softbank but there are other owners too so it would effectively be a dividend deal back to shareholders.’

ARM designs microchips used in most smartphones and tablet computers, including Apple’s iPhone. It employs about 5,700 people, most of whom are based in the UK.

Softbank’s takeover was waved through by regulators after it made legally-binding promises to keep the Cambridge-based firm’s headquarters in the UK and increase its workforce.

But the suggestion Softbank could seek to raise debt using ARM was criticised yesterday, with former City minister Lord Myners saying it could endanger spending on research and development.

The crossbench peer previously warned Softbank would not be a good owner for the firm.

According to information provided to investors last year, Softbank – given junk credit ratings by Moody’s and S&P – already has ‘interest-bearing debts’ of more than £90billion. 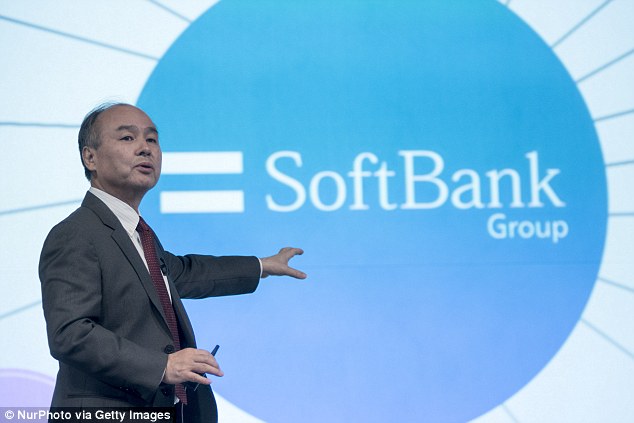 It is reportedly looking at raising the new loans through ARM because the British firm has no existing debt.

Myners said: ‘This is entirely expected and raises fresh questions about why the Government endorsed the transaction so enthusiastically on the back of pretty superficial commitments.

‘The decision to raise debt is for the owners to take but it may have an impact on its ability to spend money on research and development.’

Softbank, headed by Masayoshi Son, 60, Japan’s richest man, did not respond to a request for comment.

An ARM spokesman said last night: ‘We don’t comment on rumour and speculation.’