A City boss posed as one of his female employees on the internet in order to win deals.

Richard Ashton, 54, used trader Ekaterina Korshunova’s computer to make trades when she was out at lunch – even pretending to be her in online conversations. She claims that she was later fired from trading firm Eiger Securities for criticising Ashton’s behaviour.

Korshunova, 28, has now been awarded nearly £6,500 by a London employment tribunal because of the way she was treated. Judge George Foxwell said: ‘We are satisfied by the claimant’s evidence that she felt humiliated in front of others by the unlawful treatment.’ 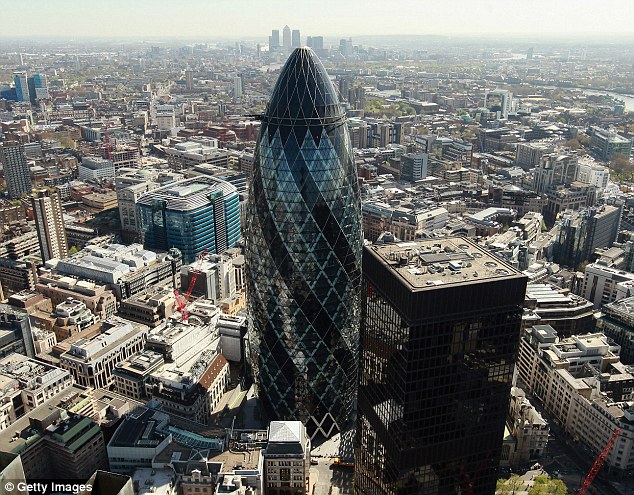 Unlawful: Richard Ashton used trader Ekaterina Korshunova’s computer to make trades when she was out at lunch

Korshunova was sacked for gross misconduct in 2014, after she had fallen out with managing director Ashton.

Eiger claimed that she had performed poorly and failed to follow instructions. It also criticised her for changing her work password after she was initially suspended.

The cash – paid out for injury to Korshunova’s feelings after her unfair dismissal – was far less than the £16,800 she had asked for.

Eiger had unsuccessfully tried to claim that she had only suffered minor upset because of what happened.

But in a sign of the animosity between the two sides, Eiger rejected this as unacceptable and the amount was unchanged – denying her a bonus of £1.92.