City sentiment on Britain is taking a turn for the better

City investment sentiment on the United Kingdom is taking a turn for the better as wealth management firms upgrade their outlooks on the country and lift their weightings to its companies’ shares.

The overall view on UK stocks soured after the Brexit vote in June 2016 due the large amount of uncertainty it threw up.

Financial markets price things according to their perceived risk versus expected reward, so uncertainty on political and economic arrangements is nearly always a headwind to asset prices in a country. 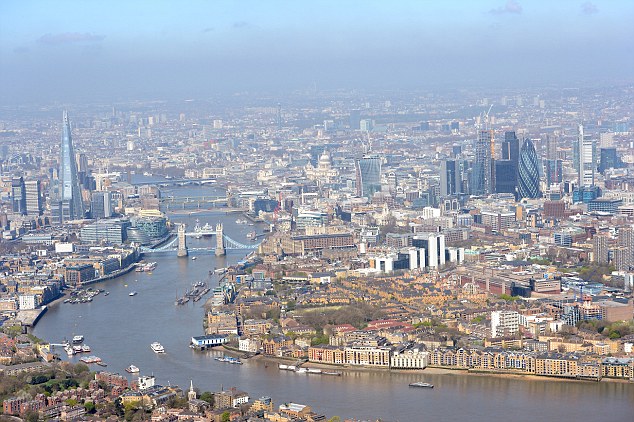 City investment sentiment on the United Kingdom is on the up.

UK shares have remained unloved relative to the majority of other equities markets around the world since June 2016 with most wealth managers cutting back on the amount held in their portfolios, but there are now concrete signs of a shift.

There have been more bullish snippets of commentary coming from investment managers and analysts over the last couple of months, but now the City is actually starting to put its money where its mouth is.

The asset allocation decisions made by large wealth management firms and pension funds on how much cash to pump into in each investment type are a major driver of the flows of cash, and as such can often be considered an indicator of future price direction.

These decisions are perhaps the most important made in the City, as asset allocation is generally accepted to be responsible for determining at least 80 per cent of long-term investment performance.

UBS is a prime example. The multinational firm revealed it has just upgraded its allocation to UK equities from underweight to neutral.

Underweight means a firm has a lower percentage of an asset class in its portfolio than found in a market-capitalisation weighted world index of major asset types.

Neutral means its weighting is equal to the world index and overweight means a firm has, or intends to have, a larger weighting to an asset type than is in a passive world index. 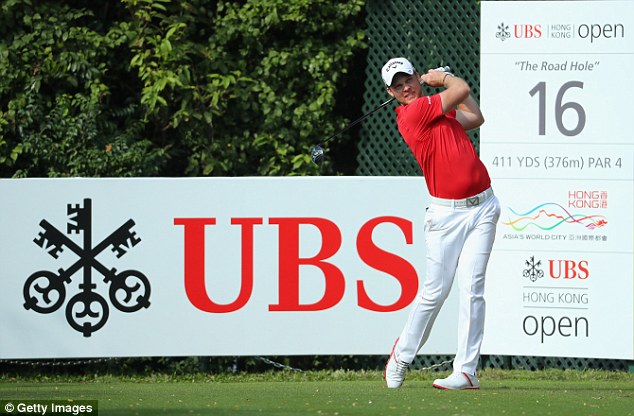 Caroline Simmons, deputy head of UBS Wealth Management’s UK chief investment office explained the decsion: ‘The outlook for Eurozone growth remains broadly positive. Yet whilst the Eurozone economy grew at its fastest pace in a decade last year, a number of factors suggest momentum is fading.

‘The UK stock market is back to a neutral position and we see it performing broadly in line with the wider equity market.’

‘While we expect equity market returns to be more modest this year relative to the recent past, we anticipate some FTSE upside. Investors who have been waiting for a pullback to enter equity markets should consider that they have sold off.

‘The valuations are undemanding and we expect most sectors to post larger profits this year, despite a small drag from the currency.’

Another case in point is wealth manager Brooks Macdonald, which upgraded the UK from a negative outlook to neutral and downgraded Japan and Europe from positive to neutral in its recent quarterly asset allocation meeting.

‘Overall we retain our neutral equity weightings though may look to reduce equity as we see opportunities,’ said investment director at the firm, Edward Park.

‘On valuation grounds we have upgraded the UK from a negative outlook to neutral and downgraded Japan and Europe from positive to neutral. Whilst UK equity markets now appear ‘cheap’ we are conscious that the domestic consumer remains highly levered and has a low savings rate suggesting a poorer outlook.’

While ‘neutral’ is not exactly a ringing endorsement, it is the direction of travel that is most important in investing rather than where things sit right now.

You could do a lot worse than following the asset allocation moves of City firms like  UBS and Brooks Macdonald if you are managing any of your own investment pot.