Modern diesel cars generate up to 25 times more pollution on the road than they do in official laboratory tests, according to a damning report.

An investigation has found that almost eight in ten diesels are much dirtier than official limits when put through tests which more closely mirror ‘real world’ conditions.

Consumer group Which? has put 61 new diesel cars through their paces since the start of last year. All of these comply with the latest official ‘Euro 6’ emissions standards, which car firms say have helped make the latest vehicles the ‘cleanest in history’.

But the findings may make some drivers more squeamish about buying a diesel car. 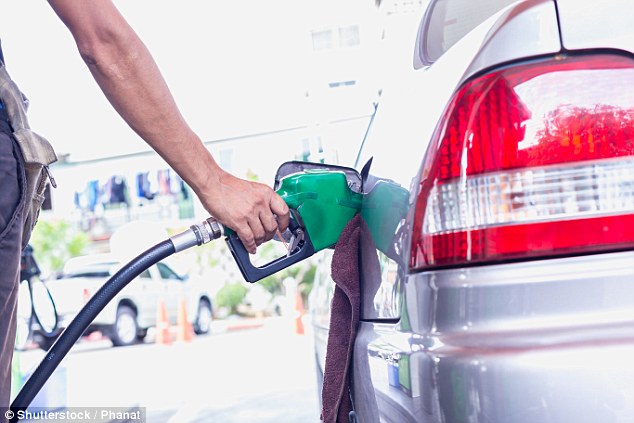 The ‘worst culprit’ was the Subaru Forester which produced 2.0g/km of NOx. All five diesel Renaults tested by Which? since the start of 2017, including the mild diesel hybrid, appear in the top ten most NOx emitting cars.

Scientists have estimated that air pollution – including high levels of NOx – causes more than 40,000 premature deaths. Although its tests were also carried out in a laboratory, Which? said they were more rigorous than official assessments. Vehicles were analysed in their default setting rather than being switched to a more economical driving mode.

The tests were also conducted with the cars’ air conditioning, lights and the radio on.

Alex Neill, managing director of home products and services at Which?, said: ‘Most diesels we assess are producing far more NOx in our tests than official limits allow.’

Car manufacturers have been in the firing line since the VW Dieselgate scandal erupted almost three years ago. The German car giant was caught trying to cheat emissions tests for diesel cars, including VWs, Audis, Seats and Skodas.

This, combined with a string of health warnings about diesel fumes, has contributed to a slump in diesel sales. To help make cars cleaner new models have had to pass a road-based emissions test since September last year.

But as most models on the roads today were launched before then they do not have to comply. This includes all the new cars tested by Which?.

This will change in September next year when the road based emission test will apply to all new car registrations. The car industry points out that many modern diesel cars produce barely more N0x than petrol engines.

The Society of Motor Manufacturers and Traders, said: ‘The non-official test employed by Which? is very different from the current EU test, so it’s no surprise it delivers different results. Only the official tests accurately compare models on a like-for-like basis.’

Groupe Renault said that while all its vehicles conform to applicable laws, there was always room for improvement. Subaru did not reply to a request for comment. 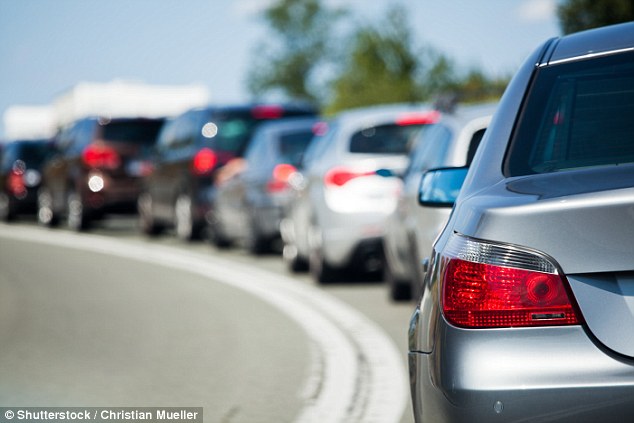 Consumer group Which? has put 61 new diesel cars through their paces since the start of last year