The clear-out of Co-op Bank’s top ranks continued as finance chief Tom Wood announced plans to step down after less than a year in the role.

He was the third finance chief in two years when he joined the bank in September 2017, replacing John Worth. 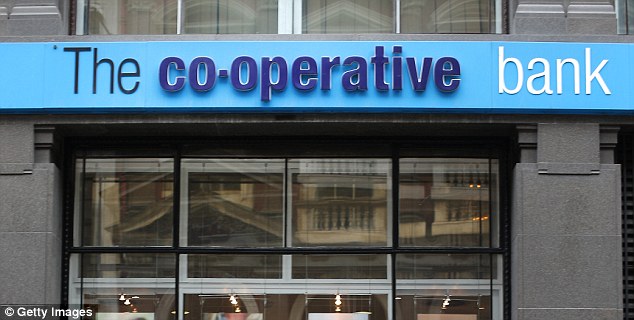 Wood will stay on until a replacement is found. His is the third major departure among Co-op Bank’s top brass this year.

Chairman Dennis Holt was replaced by Bob Dench in the spring and a few months later, chief executive Liam Coleman left after just a year and a half in the role.

The refinancing and restructuring package agreed to by the Co-op Bank’s hedge fund investors – which include Silver Point Capital and Cyrus Capital – saw the bank effectively sever its historic relationship with the Co-operative Group, and separate itself from the wider mutual’s pension scheme.