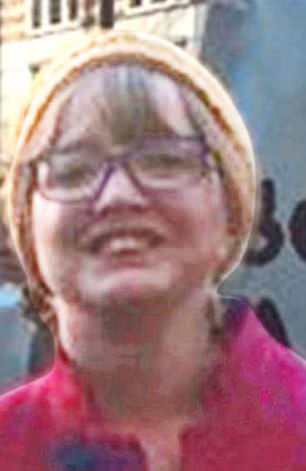 The Co-operative Bank has banned a feminist group from using its services because of its stance on transgender issues.

The bank claims the unnamed group has ‘actively declined the rights of members of the transgender community’.

But the ban has sparked outrage from feminist campaigners.

Last night, activist Venice Allan told The Mail on Sunday: ‘Feminist groups are constantly being told that they need to admit men who define themselves as a woman.

‘But I think we are entitled to stick to the dictionary definition of what a man is and what a woman is.

‘It is highly inappropriate for the Co-op Bank to treat a group in this way for sticking to the correct definition of a woman.’

The boycott is revealed in the Co-op’s Values and Ethics Report 2017, in which it proclaims: ‘We declined banking services to…’ and then lists organisations it deems to be unacceptable and which it has turned down.

Extraordinarily, the feminist group is top of the list – ahead of organisations listed under ‘oppressive regimes’ and the ‘fur trade’.

The Co-op has refused to reveal further details, but there has been an increasingly heated conflict nationally over transgender issues. 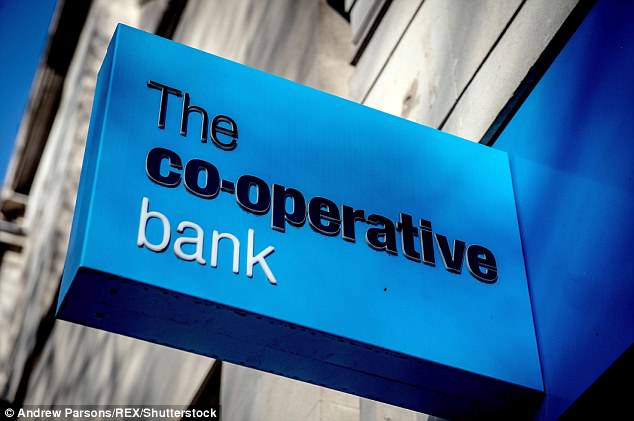 Feminists want to protect the rights of biological women. In contrast, transgender hardliners say that anyone who chooses to identify as female should be allowed into women’s single-sex spaces.

Last September, the factions came to blows at a rally at Speakers’ Corner in London’s Hyde Park during which a 60-year-old woman was punched in the face.

Last night, a spokesman for Co-op Bank said: ‘We will not provide banking services to any business, organisation or government that advocates discrimination and incitement to hatred.

‘We gave the organisation an opportunity to provide clarification on their position relating to diversity and equality and how they comply with the UK Equality Act.

‘The organisation failed to respond to this request and their application was declined.’