The firm, which has a stock market listing in London, said in January the two plants were under threat. Last night it confirmed the plans.

Coca-Cola employs about 160 people at its Milton Keynes centre and spent £5m refurbishing it in 2015. 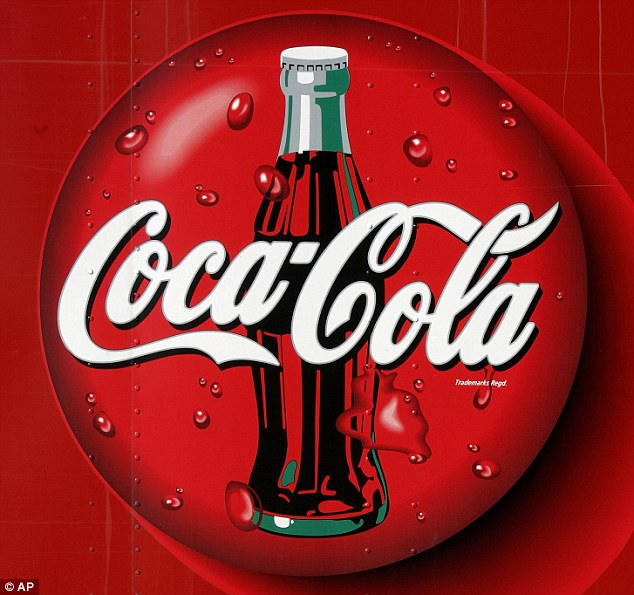 Job risk: Coca-Cola, which has a stock market listing in London, said in January the two plants were under threat

But every role is now likely to go as the company tries to improve productivity in the UK. The closures will take place in 2019.

A Coca-Cola European Partners spokesman said: ‘We will be transferring all production and warehousing from Milton Keynes and Northampton to other GB sites, and will continue to invest in our business to support long-term growth.

‘There will be redeployment opportunities, with the creation of 121 new roles across our manufacturing and distribution network.

‘While this was a difficult decision to make, we believe it is the right way forward.

‘It will allow us to continue to grow in this increasingly dynamic market.’