Colman’s Mustard is to close its historic Norwich factory by the end of next year.

Unilever, its parent company, said a move out of the 160-year-old site was expected to begin in the autumn, with the loss of about 50 out of 113 jobs. 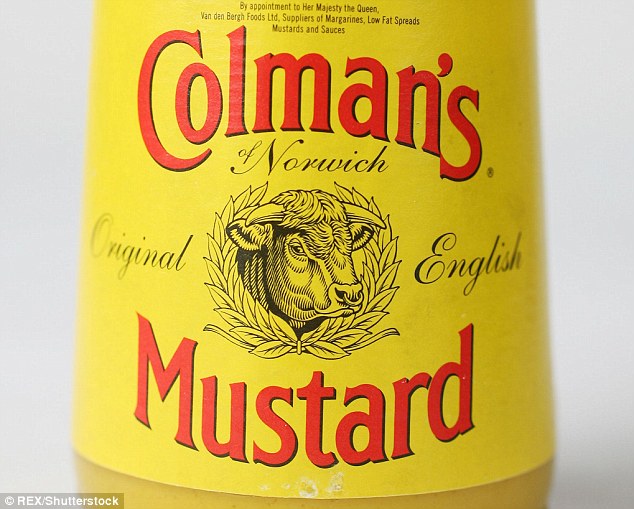 End of an era: Unilever, Colman’s parent company, said a move out of the 160-year-old site was expected to begin in the autumn

About 40 roles will be moved to Burton upon Trent, in Staffordshire, while a new site in Norwich will create about 25 jobs.

It comes after Britvic, which shared the factory with Colman’s, announced in October it was stopping production there.

Unilever then said it too was considering moving production away from Norwich.

Jon Strachan, vice-president of supply chain at Unilever UK and Ireland, said: ‘The proposals we are now moving forward with represent the best long-term solution for Colman’s production in the UK, while preserving the historic link with Norwich.’