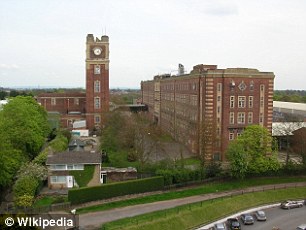 Opened in 1926, the site has been transformed into a thriving community with hundreds of homes.