Cost of calling ‘070’ numbers should be capped, telecoms watchdog warns

Cost of calling ‘070’ numbers should be capped, telecoms watchdog warns 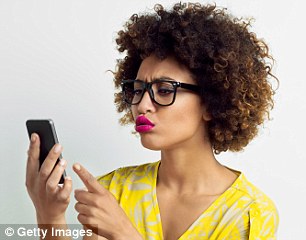 Rip off: Currently customers pay up to £1.50 a minute to phone 070 numbers

The cost of calling ‘070’ numbers should be capped, the telecoms watchdog has warned.

These numbers are often used by redirect services for people who don’t want their personal phone numbers made public — if they are advertising a second-hand car online, for example. They are also used by companies that provide bedside phones to patients in hospitals.

Ofcom has proposed limiting the price mobile phone networks pay to connect to these numbers to 0.5p a minute.

The idea is that firms will then pass on the savings they make to customers.

People often mistake pricey ‘070’ numbers for mobile phone numbers which also start ’07’ but are never followed by a ‘0’.

The watchdog has put its proposals to the European Commission and, if approved, a cap could come into force next year.