Couple who earned two million airline travel points by signing up for 26 credit cards quit their Wall Street jobs and travel the world for ‘free’ saving $84,000 (and of they’re flying business class)

A couple who earned two million airline points by signing up to dozens of credit cards are now traveling the world ‘for free’.

Chad and Hannah Janis, 25, who met while studying in Utah, moved to New York in 2017 and began working on Wall Street.

Together the couple earned $225,000 in their 12 months in banking, but say their jobs were always intended as a means to an end.

After spending a year signing up to – and using – 26 different credit cards, they will be able to fly to 40 countries, in business class, by using their earned airline points. 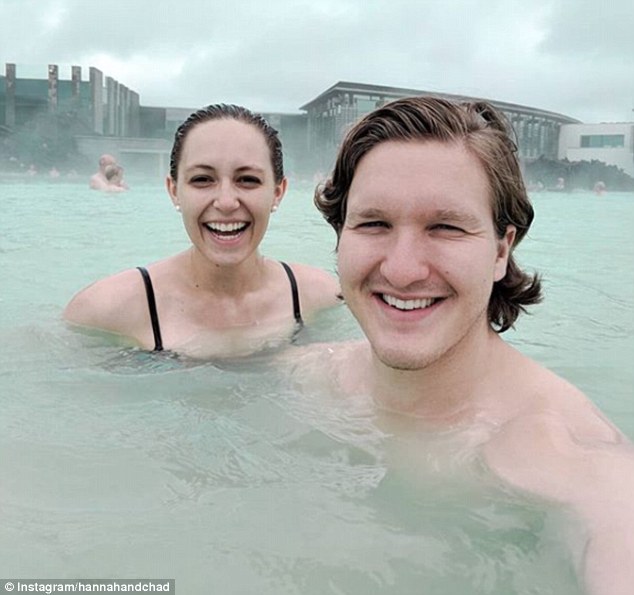 Credit card scheme: The married couple signed up to dozens of credit cards in order to earn the sign-up bonus points to use for flights 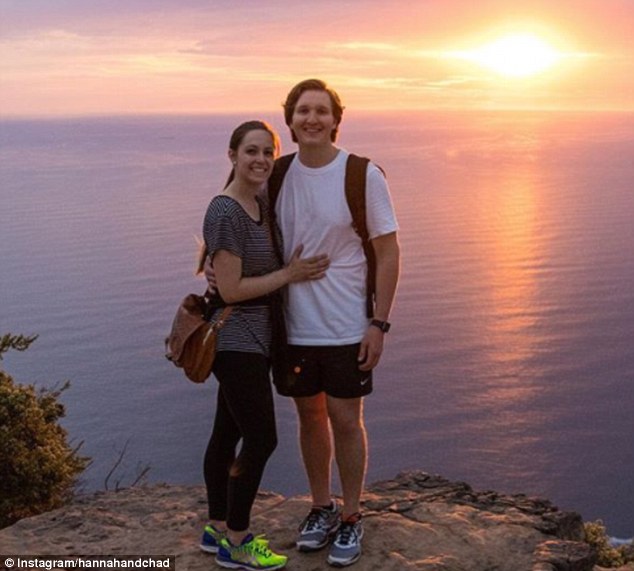 On the journey: The couple have now began their round-the-world trip which will see them fly to 40 different countries using their saved-up airline points

Courtesy of Hannah and Chad

The couple estimate that they have saved $84,000 in travel expenses.

‘After earning over two million airline points in the last year, we quit our finance jobs, sold our stuff, and are taking off,’ the Janises wrote on their Instagram last week.

‘Our tickets are already booked entirely with points, and we are headed out for a once-in-a-lifetime trip to over 40 countries in business class for free.’

The couple told news.com.au  that the key to their success was understanding how to be able to get a credit card’s signup bonus by spending just enough money to hit the ‘minimum spend requirement’. 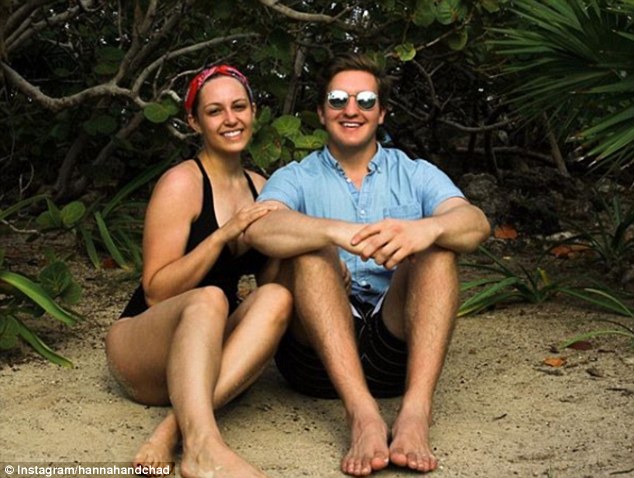 Big saver: The couple estimate that they have saved $84,000 in travel expenses

‘We’ve already booked out the next eight months of free flights, the majority of which were through Singapore Airlines’ business class round-the-world offering (240,000 points per person),’ Mr Janis told the website.

‘From there, we used the points we earned with other airlines through our cards’ sign-up bonuses to book ancillary, ‘shorter’ flight tickets such as our flight from Auckland, New Zealand to Vava’u, Tonga, and many others.

‘We also have several hundred thousand points with hotel programs.

The couple have now launched their own website Wall Street Minimalists, where they outline how they earned their two million points in 12 months using their first 26 credit cards.

Some of the cards they opened were linked to hotel groups, such as a Chase Marriot Rewards credit card which saw them ‘save’ $6,000 by getting a weeklong stay at a Marriott resort in Fiji.