Crest Nicholson’s share price has tumbled by over 12 per cent as property prices stall and rising costs hamper margins.

The Chertsey-based housebuilding group admitted it was finding it ‘difficult’ to sell its most expensive homes, having already edged out of the inner London market to focus on increasingly popular, and sometimes cheaper, locations on the outskirts.

Building on fears concerning the state of Britain’s housing market, Crest Nicholson said that while it saw average selling prices increase by 5 per cent to £439,000 in the last six months, this marked a ‘peak level for the business.’ 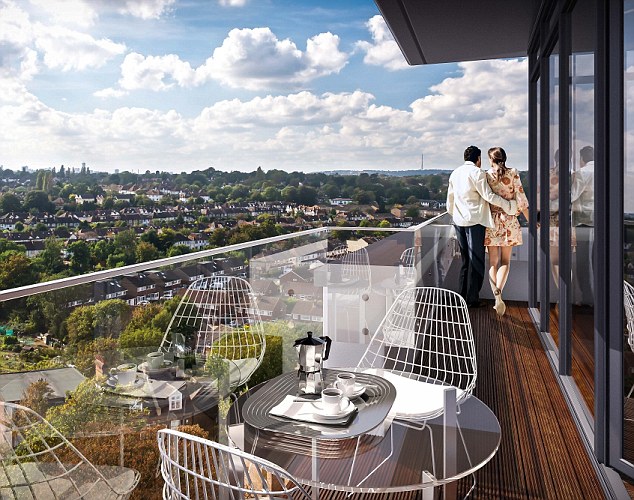 Facing rising building costs and flat property prices, the group expects its full year operating margins to come in at around 18 per cent, which is towards the lower end of its 18-20 per cent predicted range. This is down from last year’s figure of 20.3 per cent.

In a trading update for the last six months, the group said it experienced ‘generally flat pricing against a backdrop of continuing build cost inflation at 3-4%.’

As part of its efforts to protect its margins, Crest Nicholson said that it will continue to address its cost base and the ‘overall efficiency of its operations.’

The trading update also showed that forward sales for the full year are 11 per cent ahead of the same period last year. 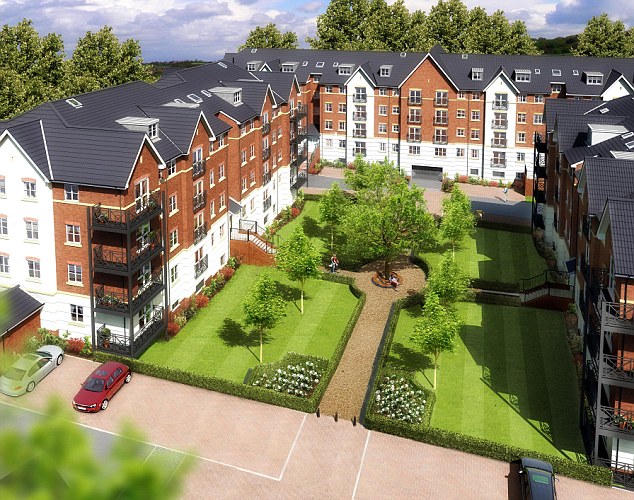 Cost pressures: Crest Nicholson said that it will continue to address its cost base and the ‘overall efficiency of its operations’

Patrick Bergin, chief executive of Crest Nicholson, said: ‘The group has delivered a good sales performance in the first half of the year.

‘The business continues to increase the number of homes built and carries positive momentum into the second half of 2018, with steady outlet growth and higher forward sales.

‘Flat pricing has had a negative impact on margins, but volumes in the new build housing market continue to be robust and Crest Nicholson remains well positioned to grow volumes and deliver the homes that the UK needs, while continuing to focus on delivering strong returns for shareholders.’