Household spending in June was 0.7 per cent higher than the same month last year.

And face-to-face sales outpaced ecommerce for the second month in a row – the first time that has happened since June 2012. 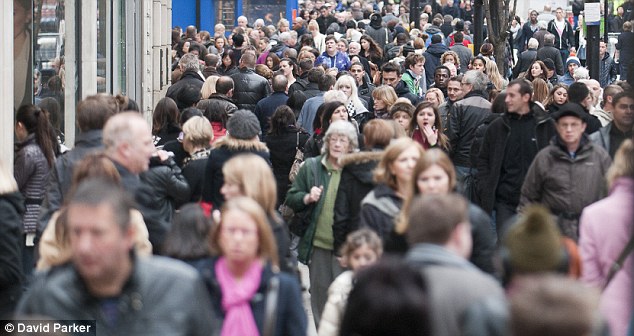 Footfall to shopping centres across the UK fell 3.4 per cent in June – the 15th month of consecutive decline.

Diane Wehrle, a marketing expert from Springboard, said they needed to quickly transform to offer a mix of retail, leisure and hospitality.

Global aerospace and defence sector revenues grew by 2.7 per cent to reach £517 billion in 2017, according to research by Deloitte Global.

Private equity firm Carlyle has ditched its bid to take over the struggling Italian restaurant chain Prezzo from its American owner TPG Capital.

Credit insurers have tightened terms for suppliers to Debenhams, putting even greater pressure on the struggling chain which has issued three profit warnings this year.

Philippine Airlines became the 19th carrier to fly Airbus’s A350 XWB long-range plane after receiving the first of six it has ordered.